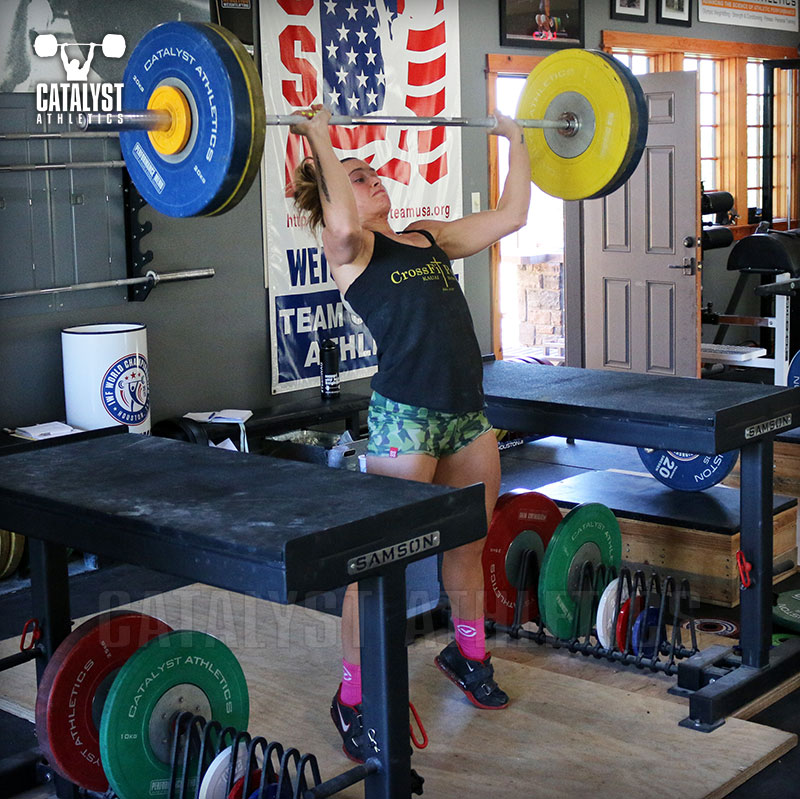 The internet is a great tool for all of us, but it also complicates certain things. For example, when you see a video of your favorite weightlifter from Whereveristan doing some odd exercise, you're naturally going to assume a few things: The problem is that all of these assumptions are more than likely incorrect.

First of all, any elite weightlifter has gone through an evolution in training like any other athlete who develops and advances over a long period of time. That means that unless you're at that lifter's level (nothing personal, but I feel safe assuming you're not), that exercise may not be appropriate or beneficial for YOU.

Second, plenty of foreign lifters like hamming it up on Instagram as much as their American counterparts. Years ago we were able to maintain the illusion that so many of these lifters were just wired completely differently and were busy training and being serious while we Americans were dicking around on social mediums... then they got iPhones too and the illusion was shattered. The point is, seeing one of your idols do some crazy lift on Instagram may very well just be them goofing off and having some fun (and showing off to all their starstruck American followers)—it's not evidence that they actually train this way.

Finally, a really common problem with relatively new lifters, and even coaches, is the belief that there is ONE secret exercise or programming element that will make all the difference in the world—if they could just find that one thing, they would catapult themselves onto the Olympic podium (yes, pun intended). I hate to be the dick here, but that's not how weightlifting (or anything) works.

I'm not suggesting you don't enjoy watching videos of your favorite lifters and try to learn things from them—but make sure to understand what exactly you're seeing and learn the right things. You may even be able to ask them directly thanks to the wonders of the internet. Don’t make assumptions that have the potential to hold you back.