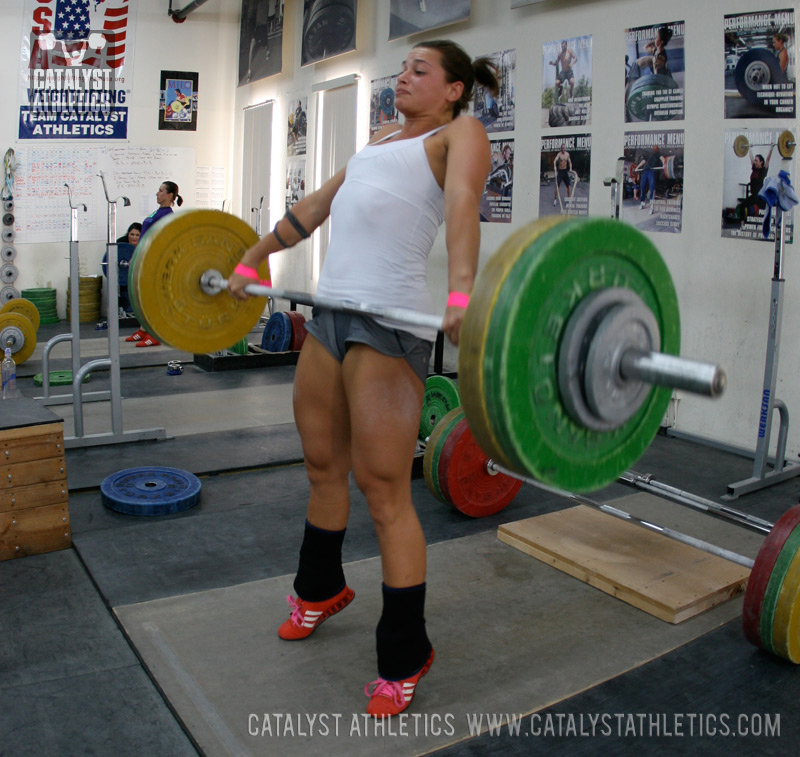 Do you like it when people look at you?

Seriously, answer the question. It’s pretty simple, brothers and sisters. When you know people are watching you, do you enjoy it? Or does it make you all uncomfortable and squirmy?

Think about some famous people from your favorite genre of music. If you’re into R&B dance stuff, we’re talking about Beyoncé, Usher, etc. If you like old-school rock (like I do), think of guys like Axl Rose or Ozzy Osbourne. Country fans? I don’t know…I hate that crap. Taylor Swift, whatever.

These people love performing onstage with thousands of people watching them. They’re at their best when they have all the attention. They’re uninhibited, ballsy, and they shift into high gear when it’s their turn to get up there and strut their stuff. This is one of the main reasons they’re so successful.

This quality is rare, obviously. The average human gets tight and nervous when they have to stand up in front of others and perform in some way. Think about something as simple as public speaking. Most people cringe when they know they have to do it, and that’s just standing in front of a crowd and talking. Imagine going up there to sing and shake your tailfeathers. Many of you would probably rather get kicked in the crotch.

It should be fairly obvious that getting up in front of people is one of the basic components of being a competitive lifter. When you enter a weightlifting meet, you have to walk onto a platform all by yourself and lift the bar over your head…with a crowd of people watching you.

This really rattles some people.

You’ve probably heard some kind of quote about how weightlifting is “50% physical and 50% mental.” It doesn’t take long in this sport to figure out that it’s going to tax your mind, spirit, and personality just as much as your muscles and joints. You have to psychologically harden up if you want to be an Olympic lifter, just to make it through the brutal training sessions, setbacks, and plateaus you’re going to have to deal with. If you’re a delicate little flower, you won’t last long in this business. Sorry to have to break it to you.

And I’m just talking about being mentally tough enough to handle training. We haven’t even mentioned competition yet.

There are two basic types of weightlifters. There are “meet lifters” and there are “training lifters.” The definitions of these are pretty simple. “Meet lifters” do their biggest lifts when they’re in competition. They elevate their performance and kick ass on game day. “Training lifters” are the opposite. They do all their heaviest weights in the gym, and their competition results are usually lower.

Obviously, being a meet lifter is the best. Meet lifters are spunky, and they rise to challenges. Being a training lifter is a badge of shame. It means you piss down your leg when the pressure is on.

To be a meet lifter, you have to be able to handle the nervousness of lifting in front of a crowd. The greatest lifters are the ones who not only “handle” it, they thrive on it. They WANT to be on that platform and they WANT everybody to stop what they’re doing and watch. When they stand over that barbell and see hundreds of eyeballs staring straight at them, they get sharper and nastier.

They like it when people watch them. They’re attention whores. And for better or worse, being an attention whore is a good quality for a competitive weightlifter.

Training lifters are the opposite. When they get on the meet platform, they get flustered. They start thinking about all the wrong things, and then they fail. Then, after it’s over, they go to the bar, get drunk, and tell everybody, “Dude, I don’t know what happened. I did ten kilos more than that in training.”

I’ve always thought strippers would make good weightlifters. They’ve obviously got a lot of mental toughness, because they get on a stage and take their clothes off in front of a bunch of drunk perverts. I think we can all agree it takes some serious chutzpah to do that. And they’ve clearly got good upper body strength too. It’s not easy to climb all the way to the top of a brass pole. Their flexibility is excellent and they’re already used to elevated heels.

Being comfortable in front of a crowd has a lot to do with your basic personality. Some people, for whatever reason, just don’t get nervous in those situations. It doesn’t scare them. We tend to think this is something you’re born with, an innate sense of calm and control that’s in your DNA. And that sounds like bad news for a training lifter, because they say to themselves, “Maybe I just don’t have the ability to perform well in front of a crowd. I wasn’t born with it, so I’ll never have it.”

Not true, I’m happy to tell you. You can transform from a training lifter to a meet lifter. I did it. I was a flaky training lifter for the first few years of my career, and then I gradually grew into a pretty tough meet lifter. What was the secret that changed everything? Nothing specific. It was just experience and maturity. As I grew up and competed more, it got easier. Plain and simple. I also lifted for a coach who had a very calm, relaxed personality. I needed that. It’s hard to lift for a coach who gets nervous and jittery all the time. That’s like living in a house where everybody is constantly screaming and fighting. It drives you nuts.


17 Comments
Larry
I am a training snatcher, but a competition clean and jerker. I find that in training, I think too much, but on the platform my mind blanks out and I can't think at all - my eyes can see and my body feels what it's doing but it just starts moving on it's own and I am along for the ride. I hit all my snatch PRs in training... I have matched some in competition before but I have yet to set a lifetime snatch PR in a meet. Clean and jerk on the other hand, I seem to only be able to make PRs in competition. I attribute this all to thinking too much in training, and not enough in competition.

So for me, the competition platform is not about how many people are watching, it is about the pressure of knowing that every lift counts, and that anxiety makes my mind go blank which is a slight detriment to my snatch, but a great asset to my clean and jerk.

Jake
I needed to read this right now. thanks.
Wilk Wonkers
I, too, train the snatch.
Robert Hall
Great read, Matt. If anyone knows anything about me (and you sure do!), I'm a "meet lifter"..........
Marc
Matt, great article, as always a fine combination of wit and wisdom. I would just add, as a man in my mid-50s, that lifting in front of a crowd is even harder when you are wearing what feels like a very low-cut woman's one piece bathing suit ...
Eli
I've only been to two meets, but I PRed the snatch in my first and didn't make any PRs in the second. On the first meet, I got all riled up. On the second meet, I tried to ignore the pressure and stay as calm as possible. I guess I'm a meet lifter.

...Didn't Vasily Alexseyev make his biggest lifts in training, though?

Rocky
My understanding is that many of the World's elite lifters lift more in training than in meets, e.g. Liao Hui (69kg) Clean & Jerking 210 in training - Comp best is 198 (yes, he doped. But still).

Another difference is that you get 3 attempts at each lift at a meet; in training you don't have that.

However I agree with doing more meets makes you a better competetive lifter - Totally different vibe and atmosphere than training.

Matt Foreman
Many elite world-level lifters train with their bodyweight several kilos over their class limit, which often makes their training lifts so enormous. When they drop their bodyweight to compete in a meet, their competition lifts are often lower than their training results. They still compete successfully, making most of their attempts, winning world championships, breaking records, etc. They just lift less than their training results because of the bodyweight situation. This is part of the plan for them, and it's a completely different situation from what I wrote about here. This article is about the difference between people who compete well and those who don't.
Rocky
Sorry Matt, very true. And interesting stuff about the bodyweight strategy, etc.

Having a performing arts background, I thought I would handle the 'performance anxiety' with relative ease at my first meet. I didn't. I bombed out 3/6 attempts. Totally different animals IMO.

I guess (as you said), the only way to be more confident on the platform is to do more competitions :-)
Colin Rigney
Getting back to strippers, maybe Adidas could make a new shoe with clear heels to recruit a this new demographic of lifters?
Mark
Whoa, whoa! County music is not crap. That is a very degrading thing to say about fecal matter. Otherwise a great article, especially as I train for my first meet. Thanks.
Gabriel Avilla
I haven't entered a meet yet, but imagine you need to be really sharp to sea with the public pressure. You can only get so much from lifting solo in your gym/garage, and great things can happen with positive public pressure. Thanks for the great words. And I don't think Westview and Mountain View are high school rivals (you arent Peoria or Tolleson) so very cool to see AZ representing!
Really
Don't cheapen your point with a gratuitous stripper reference. Your point about showmanship is well taken but it creeps me out to know a high school coach frequents strip clubs and is clueless about the mindset that it takes to do that kind of degrading work.
Matt Foreman
I appreciate your opinion Really, and I'm glad you felt the overall point of the article was solid. And I haven't been to a strip club since I was 21 years old, but thank you for making sleazy accusations towards me without knowing anything about me.
Kim Armstrong
Great article I love it!
Tim
I think the strippers would be best at the jerk and clean...
Jing Yi Wang
We have around 10 competitions each year with the german league system. At one point you just stop beiing nervous and look at a competition just as a heavy training session.