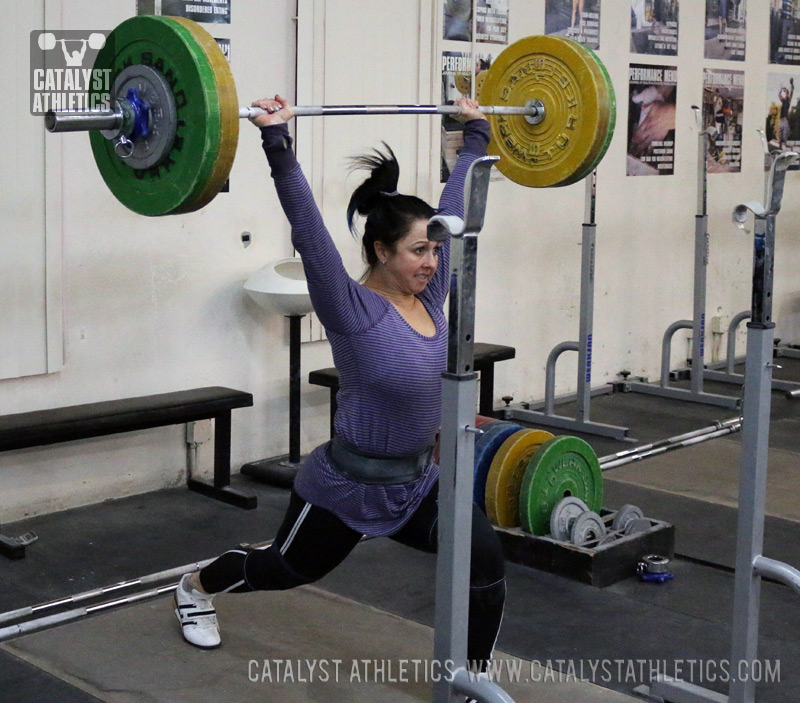 I think we can all agree that it’s not cool to make fun of people who are mentally handicapped, right? That’s probably a safe assumption. Ridiculing someone who has a learning disability is really rude and crappy.

Actually, I’m not even sure “mentally handicapped” is still the politically correct way to say it. The terminology has changed a lot over time. Have you noticed that? When I was a kid, you were supposed to use the word “retarded” when describing somebody with a mental obstacle. That was the appropriate thing to say at the time. Then, over the years, the word “retarded” became politically incorrect because it sounded abusive and mean. When I was in college, “mentally challenged” was the title we were taught to use. Now, I think it’s “learning disabled” but I’m not totally sure.

Regardless of the exact words we use, all non-scumbag people in the world understand that it’s a terrible thing to show cruelty to those who have mental difficulties.

But have you noticed how we’re all okay with calling people “stupid” and “idiots” when they do something we don’t like? It’s a weird combination of behaviors. We consider it shameful to verbally abuse anybody with a legitimate disability, but we have no problem with screaming “YOU DUMB FRICKIN MORON!!” when we’re driving, watching TV, or listening to politicians.

Anyway, let’s apply this to weightlifting.

Intelligence is a good thing, correct? Smart people produce some of the best stuff in the world…like the internet, new drugs that cure disease, and Catalyst Athletics articles.

So, does intelligence make you a better weightlifter?

You can all see where I’m going with this. Over the years of my weightlifting career, I’ve known a lot of athletes who over-analyze things. These people have tons of brainwave activity. They’re smart. And their intelligence provides some big benefits when they start training the OLifts because they learn quickly and they can figure out what the coach wants them to do.

However, they reach a point where they start thinking about things WAY too much. They’re trying to get the right mental understanding of what their lifts should look and feel like, and they simply bombard their own minds with too many thoughts, cues, and ideas. The input they’re getting from their brains becomes overwhelming, and everything eventually locks up. It’s a lot like what happens when you’re using a computer and you try to make it perform too many functions at the same time. It gets overloaded, so it freezes. We call it “paralysis by analysis.”

This doesn’t happen to everybody. But it happens to some people. So, does that mean you’ll be a better weightlifter if you’re unintelligent?

Well, I’ve seen some examples that would support that idea. I don’t want to sound like a jerk, but I’ve known a few great weightlifters who clearly weren’t on the high end of the intelligence scale. Funny story…. Several years ago, I was at a meet where one of the best lifters in American was competing. I was talking to his coach about him, gabbing on and on about how phenomenal this dude was. This is exactly what his coach said to me:

Coach: “He has an IQ of 80. He’s ten points away from legally being classified as a moron.”

I swear I’m not making that up. That’s exactly what his coach said to me. I didn’t know if I should shake my head in sympathy, or laugh my ass off. I usually do both when I recall that story.

Listen, there’s something to be said for having a simple, uncomplicated outlook on things. Personally, I come from a long environmental background of this mentality. I didn’t grow up in a neighborhood where people had technology jobs, sent their kids to private schools, and owned houses with alarm systems. I grew up in a neighborhood where guys drank lots of Schlitz, wore trucker hats that said “Who gives a rat’s ass?” and ordered you to punch them in the stomach as hard as you could. And you know what? Most of them were happy as hell most of the time. I think it’s good to have some trailer park in your history, by the way. It keeps you from thinking you’re special.

Anyway, back to the question. Does intelligence help you or hinder you as a weightlifter?

It helps you. Most people have to be pretty smart to be good at this sport. The only people who can be good weightlifters and stupid at the same time are the ones who have physical talent that overrides everything. If their god-given athletic ability is ten times higher than everybody else, they’ll probably be successful lifters even if they’re as dumb as a bag full of cornholes.

That type of talent is very rare. For most of us mortals, we’re going to have to use some brainpower if we want to succeed at this. When something is going wrong, you have to be smart enough to fix it. Your coach can help you and offer guidance, but the final change is going to have to come from your own mind. Plus, smart people can figure out how to train on their own when they need to, which is a pretty good skill to have. Stupid people need to have their every move dictated by a coach or they’ll crash into a brick wall.

For those of you smartypants types who over-analyze everything, here’s a thought. Most of the time in weightlifting, the solution to your problems is right in front of your face. You just can’t see it because you’re looking at 200 other things. Almost all of those things are unnecessary, and they’re clouding your vision. The answer becomes easy to miss because it’s so obvious.

Your brain is a weapon, and it can either work for you or against you. As you build up experience over time, it becomes easier to make it work for you. As I always say, you’re welcome to disagree with me if you want. But you need to remember that I’m a genius, so you’re rolling the dice if you don’t go along with what I say. Now pardon me while I go have a Schlitz.

A Mental Problem Many of You Have: Confidence in Weightlifting
Matt Foreman | Mental & Emotional

Mike
Don't let Matt fool you, he is a beer snob.
anthony
I like this article. :{o
Mickis
As always you put the finger on my sore spot! Being all new to lifting was hard but easy at the same time, just do it. You lift, you hit and you miss. Getting more and more familiar with it, studying others, listening to my coach and so on has led me to the exact spot that you describe. I over-analyze everything all the time and I suck so bad. I´ve even come to the point where I´ve started to question if I´m really supposed to do this at all. But reading this gives me hope, obviously I´m just smart as hell and need to relax and have some fun with it. This is yet another obstacle to overcome. Thank you for another great article!
AK
Re: Mickis

As a fellow over-thinker, I definitely sympathize. I honestly think every one of our types can talk ourselves out of doing the sport. There is a pleasure in thinking and obsessing about the lifts but much more pleasure in doing. A rule that changed the game for me is "5 seconds on the platform for lifting". As a temporary solution it does wonders. 5 seconds is enough time to setup well but not enough time to break yourself mentally. I'm notorious for being the most analytic in our club and this rule has really ground me back to the intuitive aspect of the sport. Give it a try.

Mickis
Re:AK
You are so right, it´s like the more I try to understand it the more complicated it gets and the more I adjust every single detail ahead of a lift the worse it turns out. Thank you for the tip, I´m gonna give it a try. As you say, doing is much more fun then thinking and this will make sure I get more lifts in less time so there is more than one plus side to it.
Lincoln
Good stuff Matt.

The best weightlifters I've found think hard about lifting between workouts and shut their brains off during the actual lifting.
Liz
Seems like this article was written about me… AK - I really like your 5 seconds rule and am going to give it a try and adopt it. My never-ending-brain-over-analyzing is causing me to be in my own way to have gains and successes with my lifts.
Joshua Davis
Everyone knows it's a huge waste of energy to overthink your lifts. Remember, the Internet Coaching Brigade will do it for you.
Cathy
Great read.