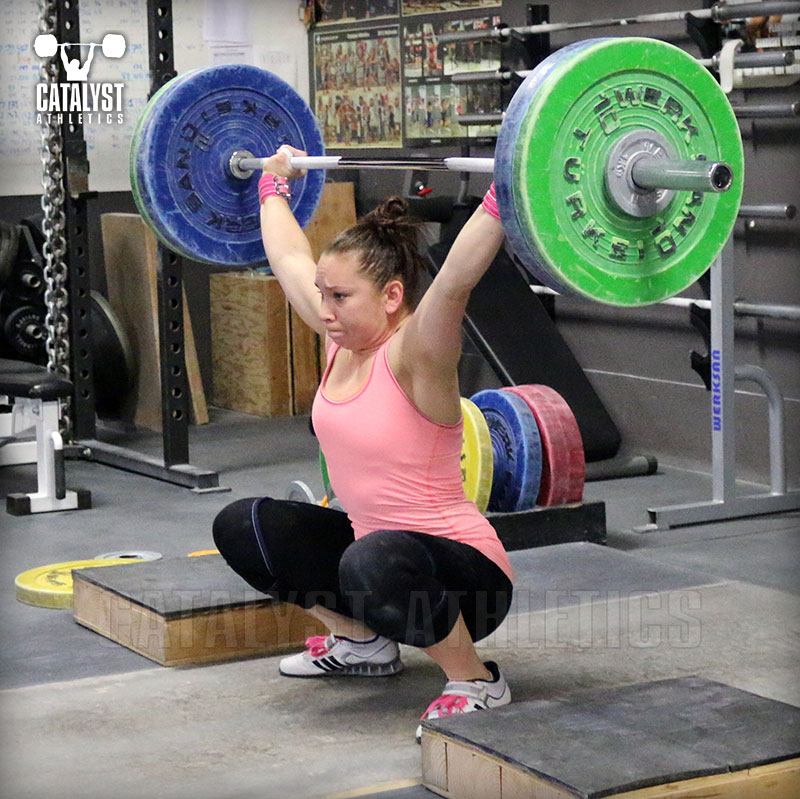 A downside to the internet and the accessibility it provides to anyone with a connection and a keyboard is that people can take advantage of the anonymity to create inaccurate personas for themselves and very often very easily get away with it. That is, just about anyone can pose as an expert in a field and if the marketing and graphics are flashy enough, they'll get some money out of someone's pockets.

In weightlifting, this is often an even bigger problem than in other sports because of its relative obscurity. If I told everyone I was a major league pitching coach, very few people would believe me because so many baseball fans would instantly recognize it wasn't true due to their familiarity with the sport and its coaching staffs. However, in weightlifting, very few coaches are well-known, and many of the people seeking out information about the sport are not directly involved with it—that is, they want to learn how to lift for other sports, fitness, etc. rather than being a part of the competitive weightlifting community, inside of which it's pretty easy to distinguish between legitimate coaches and posers.

The same things that make it possible for people to fool others, however, allow people to do their homework on alleged experts. If you want to find out whether or not someone is legitimate and whether or not you should listen to him/her, you can find out without a lot of time of effort.

First, weightlifting is a pretty objective sport. The reason I say pretty is that there are some complications that can cloud the objective results somewhat—for example, an excellent coach in a location of small population and a small, unfunded program will not produce as many high level lifters as a coach who may actually be less qualified but has access to a great many talented athletes, money, etc. (if you pump 200 kids through a program each year, it’s impossible for a few to not turn out to be really good lifters; if you get 3 athletes per year, your chances of one of them being really talented are slim).

But ultimately, a coach has either produced good lifters or not. If a coach is claiming to be world-class, for example, this is an easily verifiable claim. Does that coach work with lifters who compete at the international level? It's a yes-no question. Likewise, it's easy to see if a coach has produced national caliber lifters, how good they are, and how many there have been.

Another important check is how what that coach says relates to what other known successful coaches say. For example, if a coach is isolated and doesn’t have access to a lot of lifters, but has had a couple pretty good ones, and his/her methodology aligns pretty well with other high caliber coaches, you’re probably fine. If a coach with few to no national or higher level lifters is out there telling everyone he/she is revolutionizing the sport, contradicting what successful coaches everywhere do and say, and painting themselves as the second coming of Ivan Abadjiev, you can be very sure this isn’t someone to pay attention to.

If you want to do your homework, don't tell me the USAW website sucks and you can't find anything—all you have to do is google what you want. For example, if you search "usaw 2017 national championships", the two top results will take you where you need to go.

If you can get ahold of the start list for a competition, it will not only list the team of each lifter, but also the coach(es). Results usually have only the team, but that will be associated with at least one coach. Whether it's a web page or a PDF, Excel or Word doc, you can search it for a name and see what you get. If you're wondering about a certain coach's qualifications, go get a few of these things and look for his/her name and see if he/she is even associated with any good lifter at all, and if so, how many, how good, etc.

Don't be snowed by cool marketing and gimmicks by people who have no more business telling you what to do in weightlifting than I have telling NASA how to build a spaceship.

Read here about finding a coach