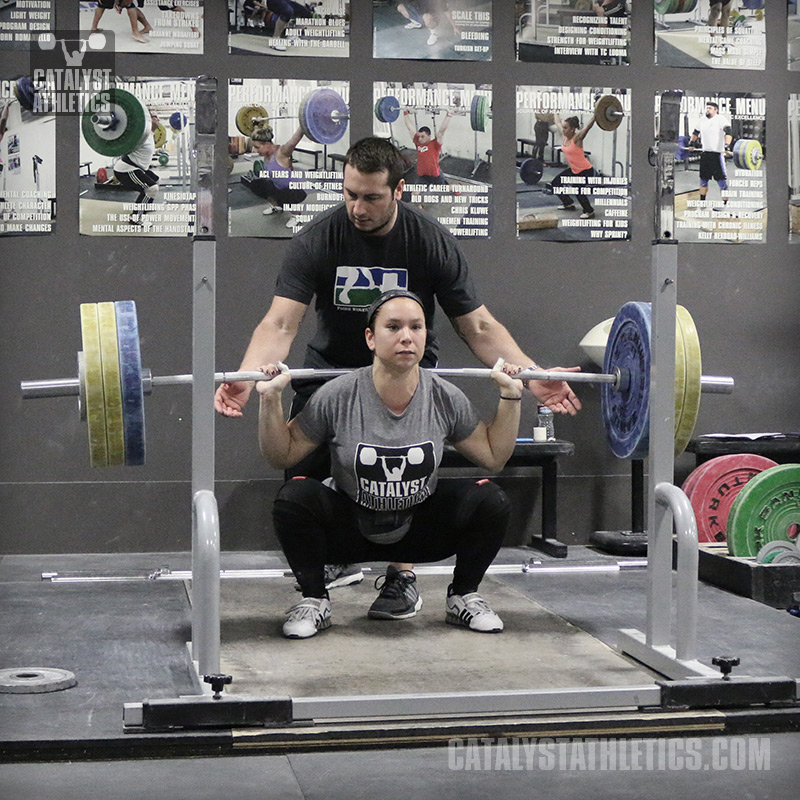 Kisawuzi Ronald
Am a good weightlifter am in Uganda am looking for a coach who may hire me am strong and a good player
Eric Wempen
I am looking for an Olympic Weightlifting coach in CT for my teenager.