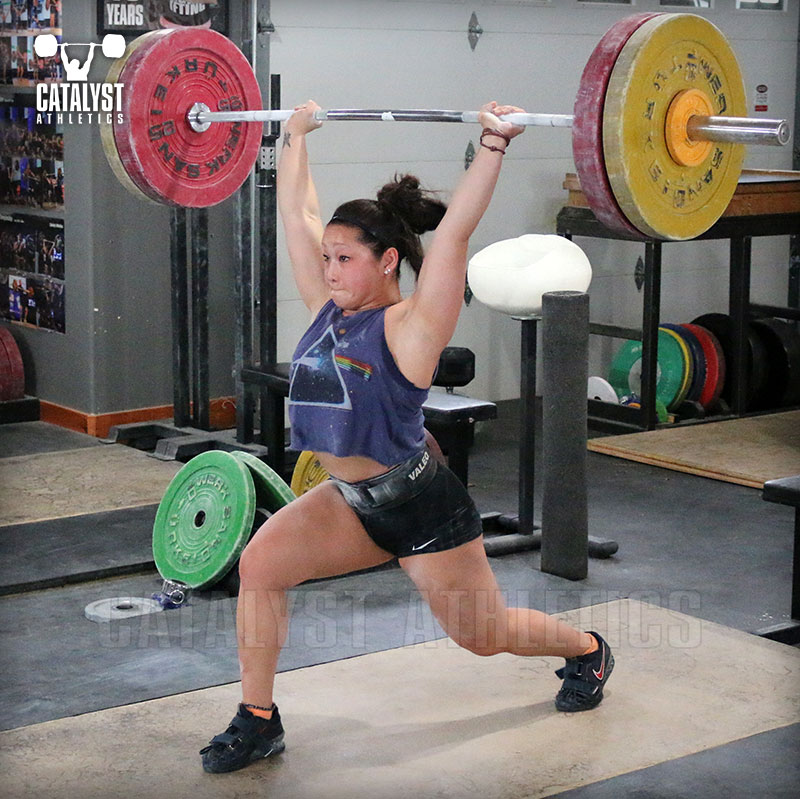 See more articles & videos like this in the Trunk Strength & Stability collection.
Weightlifting belts are a handy piece of gear, and one of the few I think are worthwhile. Since the dawn of internet time, belts have been at the center of questions regarding value, purpose and use, and you have about as wide a range of opinions on this as anything else people love to argue about. There also appears to be a lot of confusion and disagreement regarding how to properly use a belt.

My general rules on using weightlifting belts are pretty simple: Belts should be considered performance enhancers more than safety measures. In other words, you need to be strong and stable enough to lift heavy weights safely and confidently even without a belt—you shouldn’t be using a belt as a way to try to avoid getting hurt, but as a way to allow you to lift more weight better.

Direct ab and back work is a big part of building this strength and stability, especially early in your lifting career, but learning how to be tight and stay tight in an actual lift, and then training that ability regularly to strengthen it, is critical as well. This is why I encourage people to wait to put on the belt as long as possible (in their careers and a given workout)—it’s an easy way to develop a lot of trunk strength without any extra work.

A good way to improve your trunk strength if you’re already quite a ways down the trail and have been overly reliant on a belt is… quit using the belt so much. Mind-blowing, I know, but you’re not going to like it, so let me explain.

First, quit using the belt until you absolutely have to on your heaviest days, and continue to push that farther back over time as tolerated. Your confidence will improve along with your strength, so this will get easier.

Second, include some training days on which you don’t use the belt at all. This applies in particular to squatting, as this is going to be the most foundational lift in which to develop this trunk strength. For example, if you have a pretty typical squatting routine with a volume oriented day, a lighter day, and a heavier day, ditch the belt for the first two. If you squat every day, alternate days with and without the belt. If you do something in between, you can figure it out.

The reason you’re not going to like it is that you’re going to feel weaker, and you may actually have to reduce your training weights a bit initially. Don’t panic—your trunk strength will improve relatively quickly. The short term frustration will be well-worth the long term improvements.

It’ll be best to start this at the beginning of a new training cycle when you’re working with relatively easy weights that will be less intimidating and easier to lift without a belt. See if you can get through the first 3-4 weeks with no belt at all, and then reintroduce it on your heaviest sets of the heaviest days.

In the long term, keep at least a couple training days each week without a belt. Another option is to use a rolling schedule. Start each mesocycle without a belt, use it some of the time in the moderate week(s), and use it as much as necessary in the heaviest week, and of course, skip the belt on any back-off weeks.

Don’t get lazy—keep up with your direct back and ab work too. If you don’t feel an improvement in your trunk strength within a few weeks, you don’t know how to feel anything.


See more articles & videos like this in the Trunk Strength & Stability collection.

Jim Nonnemacher
Of all your good articles I have to say this is one of the best. I see too many people, lifters and general fitness population using a lifting either too often or all the time. The one comment I would add is that the papers I've read on the use of belts is that while no research shows that they help prevent injury, they do say that if you've been using a belt for a long time and then stop using it that's when injuries happen.
Rich King
Good article. I haven't owned a belt in several years but can see why some need them.