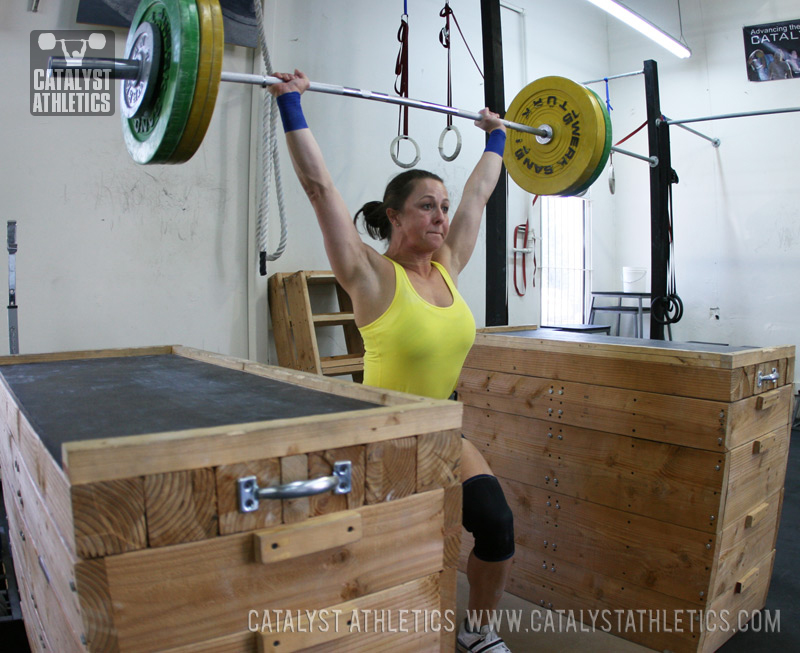 Link Wilfley
Well said.
I'd add that to those that get to know when the time is right, they call it quits, and have the timing, (or luck, fortune, blessing), to end it on a high note, or a positive...are of a few. A lot of us out here end careers, passions, (not just weightlifting, but sport in general), with a bad taste. We didn't go out on top, (we didn't even make it to the top), we didn't walk away on a positive note, and we're stuck not wondering what could have been...but, how bad it sucks all our hard work and sacrifice brought us...well, not the best.
It's hard to swallow. We become the next great line of coaching real talent because we didn't have it...we simply had the attitude.
Side note: have you ever heard an athlete accomplish something big in their career and hear them say they've been training in doubt about continuing their career as a lead up?
No.
The athlete that wins big is the athlete that has sacrificed everything to win; day in day out, blood, sweat, tears, the whole nine...doubt had nothing to do with it. It couldn't. Doubt does not inspire the mind, nor the heart.
I have seen coaches lash out at potential stars when they quit, and it's shameful, petty, weak...it's pathetic...(I'm not saying they should scold the quitters...but, I understand).

brian flint
Many years ago I did some lifting in the British Oly Wl Leagues these were a lot of fun as there was no real pressure one just did their best then followed it up with a few ales after a the local they were happy days.
Parm Phangura
Awesome Blog Matt. We competed at the BMO many years ago. This blog hit home in every area.
After the 2014 Commonwealth Games, I was in phase 1 but after my last injury I knew it was the right time to retire. Being a competitive athlete for 15 years was awesome, but being normal have spending time with the family and not worrying about yesterdays, todays, or tomorrows training is awesome. Not to forget the meal and recovering planning.