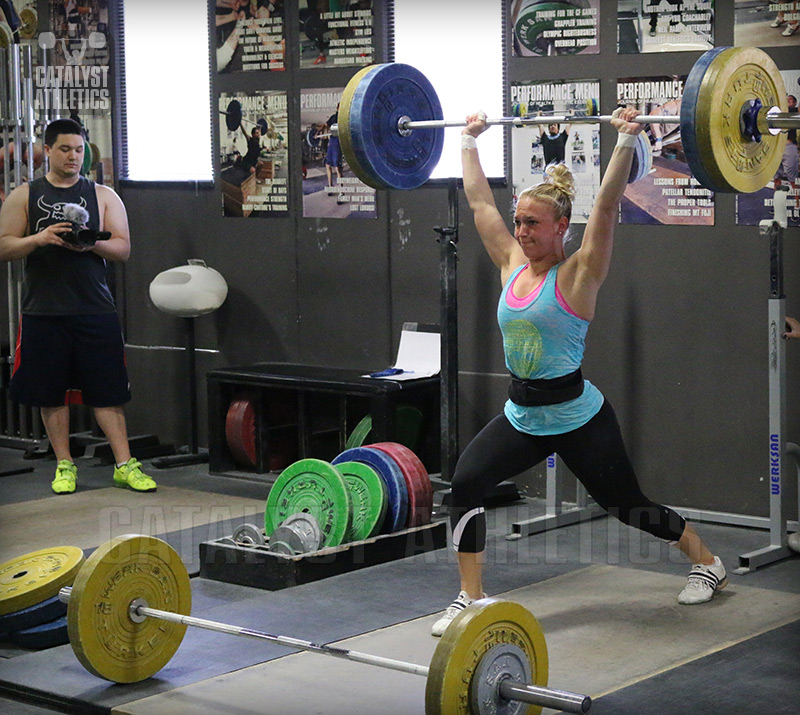 Gary Echternacht
I usually only look at posted videos when someone is looking for a critique. Even then I pay closer attention to what the critic says in a follow-up.

Back in ancient times I don't remember anyone boasting about their accomplished. Weightlifting is a sport of numbers and numbers tend to convey prestige. Back then most meet results were posted in Strength and Health so you got to know people by their competition results. You either knew exactly what another person could do or if you didn't know them in all likelihood that person was a beginner.

At a meet "how has your training been going" was a common question, more as a conversation starter than seeking information. I loved answers like "Well, I've only had two training session in the last month due to (injury, work, vacation, or whatever)." Everyone lied. I loved the entertainment.