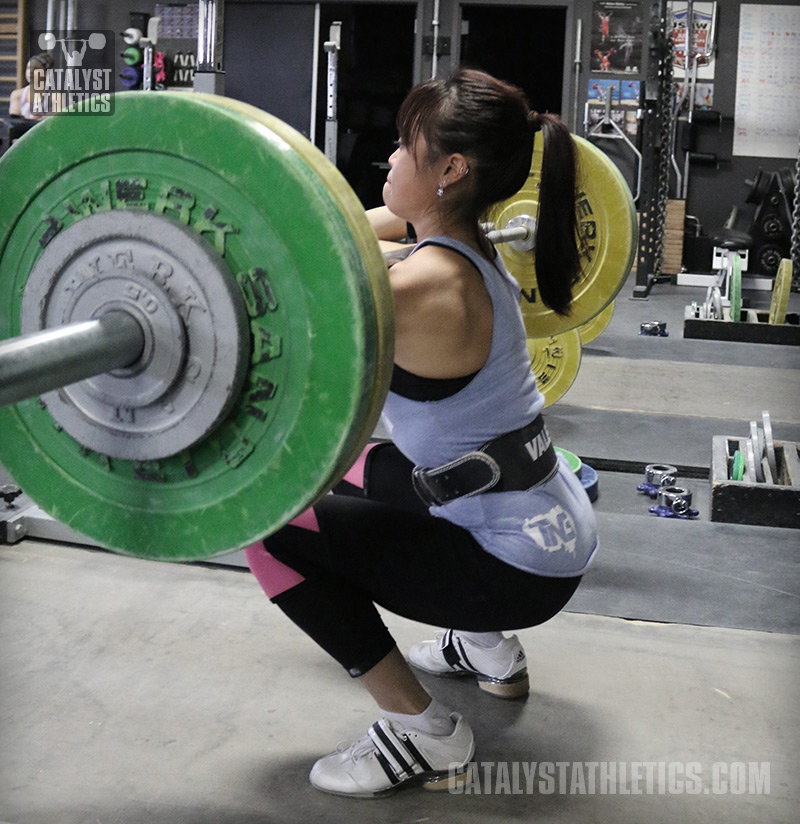 Perhaps I was just lucky, but I have never trained in a gym that had a bad atmosphere. The best place I ever trained was at the York Barbell gym. I lived about a two and a half hour drive from York and would go there one or two Saturdays a month to train. Most people training there would total and maybe do some squats. When you walked in the place, through the hall of fame, it reeked of strength. Some of the best weightlifters in the country were usually there. They were the top dogs who set the tone for everyone else. Professional. No real talking. They were models for those of us aspiring to their level. No one got excited when if they did something great or poor.

Socializing happened after training over Hi-Proteen shakes at the dairy bar or over beers at the nearby tavern.

It was a great place.