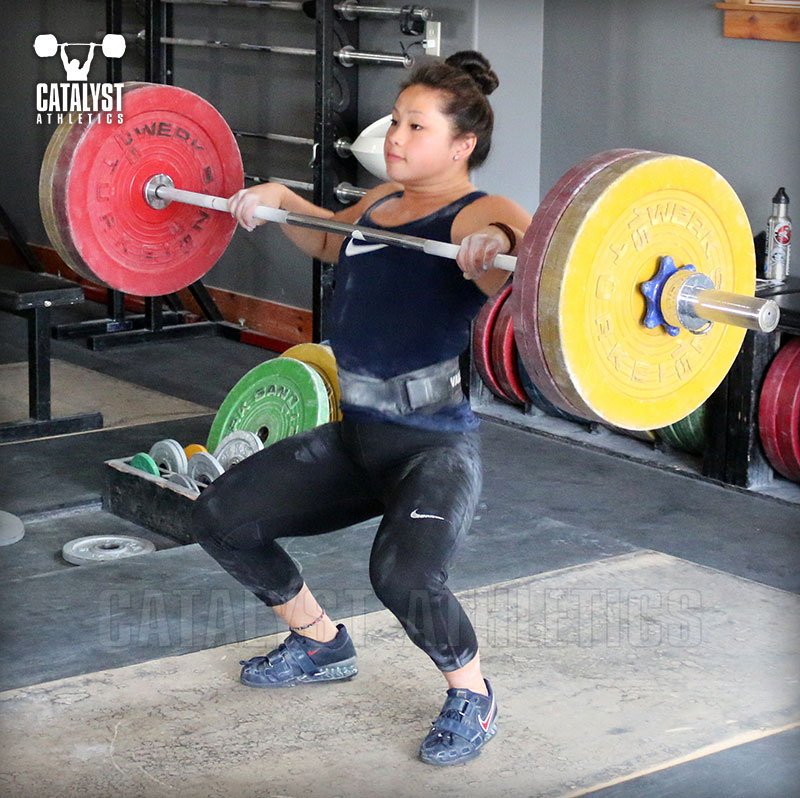 Let’s talk about the idea of elite athletes becoming coaches after they’re done with their careers.

It happens frequently, and it makes sense. The transition from athlete to coach is a natural one for many people. When somebody has built a career in a sport as a competitor, it often flows straight into becoming a coach.

But this is where we run into an age-old question: do elite athletes make good coaches?

The basic answer is, “Sometimes yes, sometimes absolutely not.”

First of all, you have to understand that there’s a huge difference between performing a skill and teaching somebody else how to perform it. Elite athletes are the best at performing the skill, but that definitely doesn’t guarantee they’ll be good at teaching it to others. Many great athletes have almost a savant kind of ability when it comes to their sport. They were born with a level of talent that’s simply ten times higher than everybody else in the world, and many of them can’t explain what they’re doing any more than a duck could explain why it can swim. So the teaching aspect of the sport can be an immediate roadblock for them when they try to coach.

When these athletes become coaches, they often think the training program that got them to the top will work for everybody. This is a mistake, but it’s an understandable one. The athlete thinks, “I was the best, so the program that made me the best will make other people the best too.” Sometimes this actually works, but many times it can lead to disaster too. Most elite athletes could handle a workload that would kill the average person. As inexperienced coaches, they put their old training workload into the programs of the athletes they’re working with. And guess what happens? It kills them.

And the training aspect of this is just one piece of the puzzle. The personality aspect is another huge one. You see…elite athletes are accustomed to being the star of the show. Most of them have been the star all their lives, to some degree. But when you become a coach, you’re not the star anymore. Your job is to make your athletes into the stars. That means it’s not all about YOU. It has to be about THEM.

I’ve seen a lot of former champions struggle with this when they become coaches. They go into the job basically thinking it’ll be a new way for them to still be the center of attention. They won’t say this out loud, and they might not even think it consciously, but that’s what’s really going on. Then you wind up with dysfunctional coach-athlete relationships because, at the end of the day, they don’t really care about the success of their athletes the way a great coach is supposed to. Coaching is about sacrifice. It’s about getting behind somebody and pushing them to greatness. Former stars sometimes struggle with the idea of being BEHIND anybody.

Still, they get plenty of business when they go into coaching. You see a lot of new, inexperienced athletes who are dazzled by the celebrity attraction of an elite champion, so they sign up to get coached by them. At this point, there’s a crossroads. There are two ways the elite athletes can go when they become coaches.

1) They understand the idea that even though they were the best athletes, they’re still rookie coaches who have a lot to learn. So they put in the time and effort to educate themselves. They work hard for a long time to make themselves better and better as coaches, the same way they had to when they were athletes. Because that’s how coaching works. You start at the bottom, and then you put in years of hard work to make yourself the best you can be.

2) They wash out. All the potential pitfalls I mentioned above become reality, and the athletes stop coming to them. The transition was too tough. They either quit coaching, or they stay in it and have limited success.

The examples are all over the place, and they don’t lead to a consistent conclusion. Ivan Abadjiev was an elite lifter who won a world championship medal, and he became the best coach of all time. Naim Suleymanoglu, the greatest lifter in history, was given a job as the national coach for Turkey in the early 90s and it didn’t work well. In the US, we’ve had several successful coaches who were former top national lifters (John Thrush, Danny Camargo, Michael Cohen, Leo Totten) and also lots of others who were great coaches but not high-profile lifters (Gayle Hatch, Dennis Snethen, Steve Gough). Vasily Alexeev was a weightlifting legend and not a great coach, while Dragomir Cioroslan was an Olympic medalist and one of the best coaches I’ve ever met. There’s not a reliable pattern for determining how it pans out.

In a nutshell, it’s absolutely possible for a champion athlete to become a trainer of champions. It happens, for sure. But it only happens when the champion understands that their time at the top is over, and they’re starting a completely new life in the sport when they go into coaching. When this happens, the results can be amazing. People who have achieved greatness in a sport have a lot to give. They’ve been to the top of the mountain. They know what the journey looks like, and what you have to do if you want to travel it. If they can accept the new identity of a coach, they can lead other people along that same journey.

It’s not for everybody. Coaching is a very tough life, and many people find out pretty quick that they’re not cut out for it. It all depends on the individual, and whether they’re willing to care about others as much as they cared about themselves.

Charlene Kang
Spot on.
Costas A.
Good read and some valid points. However, the obvious exclusion, as an example, of the great Pyrros Dimas and his current work with Team USA could make the article come across as a hit piece.