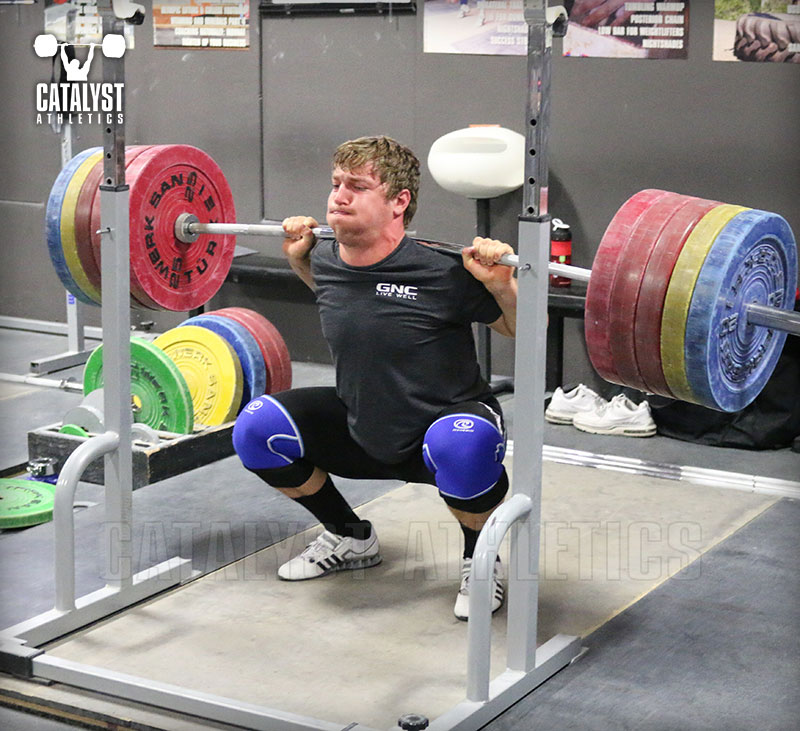 How much should I snatch and clean & jerk if I back squat this much? This is a question I get a lot, and there isn't a simple, formulaic answer. Put simply, it depends on your own strengths and weaknesses. I have seen enormous ranges even just in my own gym, let alone outside of it.

You will have bigger classic lifts relative to your squat if you are:
1. Explosive
2. Technically proficient
3. Experienced in weightlifting
4. Naturally athletic (i.e. coordinated, good at motor skill development, etc.)

You will have a bigger gap between your classic lifts and your squats if you are:
1. Not very explosive (but possibly still very strong)
2. Not technically proficient
3. New to weightlifting
4. Not naturally athletic

Obviously, being strong helps with weightlifting - it's a strength sport. But the goal is finding the right balance between general strength and the ability to apply it to the snatch and clean & jerk, because it is not always a parallel relationship. Having enormous differences between your classic lifts and squats after the beginner stage, however, is indicative of a problem (such as not being technically sound or even just being inflexible).

Reasons for the snatch and clean & jerk ratios being off can vary, but here are a few.

Some of these of course can’t be fixed—if you have long arms, for example, you just have long arms. Others, such as improper bodyweight for height or flexibility, can be addressed through training and nutrition.

The solution is to look at each athlete individually and try to decide what is really holding them back at any given point. Are they technically sound and fast and lifting a large percentage of their squat weights? Then emphasizing increasing squat strength is a good strategy. Are they really strong squatters who aren't snatching and clean & jerking as much relatively? Then emphasizing technique, speed and maybe pulling strength is a more appropriate strategy.

And, of course, the total is what truly matters in the sport of weightlifting—how an athlete makes it is irrelevant. If a lifter’s total is progressing satisfactorily over time and existing gaps are not increasing significantly, then there’s no use losing sleep over imperfect relations among the various lifts. This is not to say that programming can’t be adjusted to gradually nudge the numbers closer to optimal, but it can be an subtle process over the long term rather than drastic remediation.

Bottom line: Don't get too hung up on relative numbers to any precise degree. Instead, use them as one of many diagnostic tools to help guide your program design for each individual. 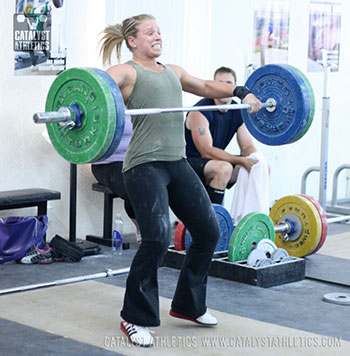 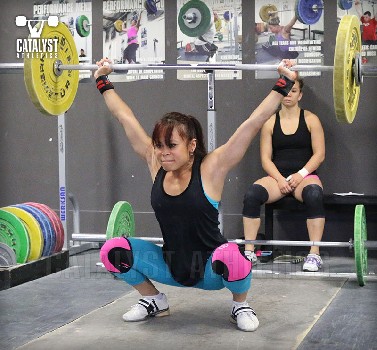 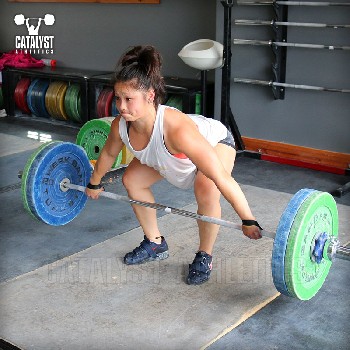