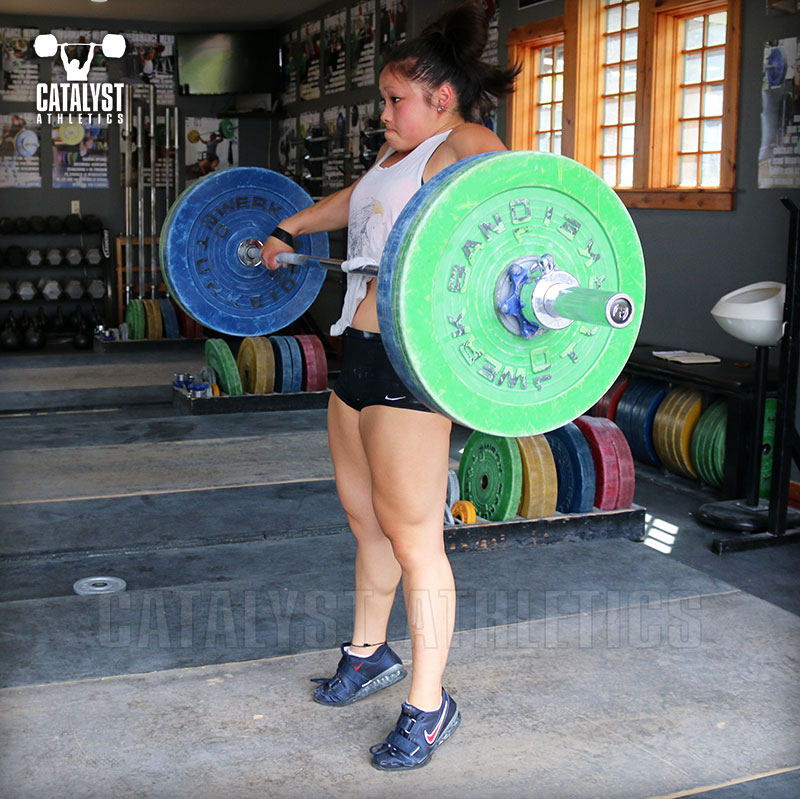 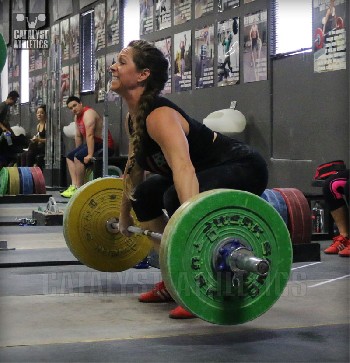 Push The Bar Back to the Hips… But Not Too Far: Snatch & Clean
Greg Everett | Olympic Weightlifting 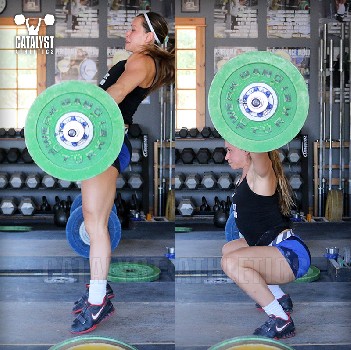 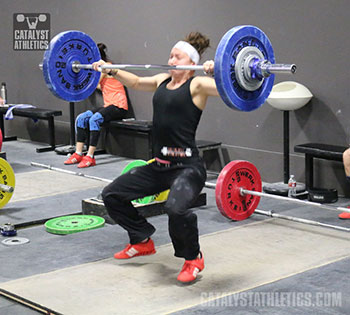 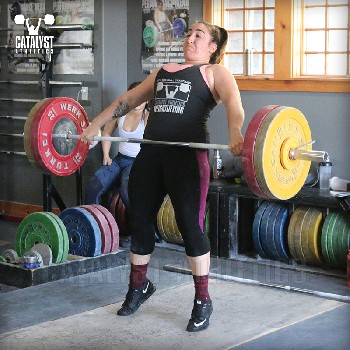 Ask Greg: Extending the Knees Too Much Too Soon in the Pull and More
Greg Everett | Ask Greg Everett 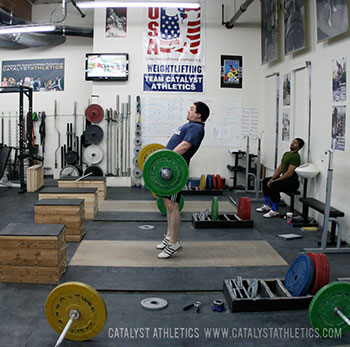