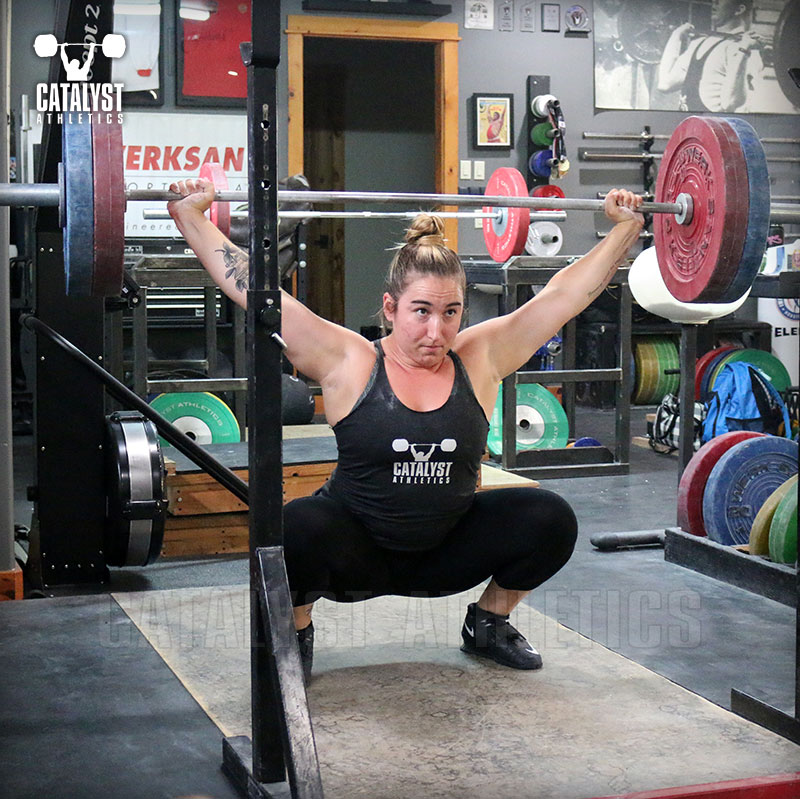 Plenty of people will tell you they don’t care that much about winning, but there isn’t a single honest person on earth who will tell you he/she likes losing. The problem with losing is that you can’t undo it. You can’t go back and fix what you did wrong, even if you know exactly what it is. That leaves you to cope with the loss—you have to deal with it one way or another even if you try to pretend it didn’t happen.

What you do in response to a loss is what determines not only the meaning and value of that experience, but your future success. Losing or failing itself isn’t the end of the world. Yes, it’s horrible and you at least momentarily believe you’ll never recover, but it’s your choice to surrender to those feelings or to slap yourself in the face and take advantage of the opportunity to learn from it and improve.

What you do in response to a loss is what determines not only the meaning and value of that experience, but your future success.

When I talk about losing, I mean the whole range of bad competition or even training experiences. This could be anything from bombing out in competition to simply failing to reach the goals you set for yourself in your training cycle.

Here are your choices:

You can always quit whatever it is you’re doing. Move on with your life and don’t ever take a risk and put yourself in a vulnerable position again. Stay home, watch other athletes work hard and risk failure. Watch other athletes succeed. This is the simplest, easiest option. Just remember what Vince Lombardi said: Once you learn to quit, it becomes a habit.

Now there is a case when quitting is a legitimate option: when you’re at the end of your career for reasons other than the loss in question. If you’re injured, old as dirt, unhappy with what you’re doing outside of losing this one time, quitting may make sense. This is called retiring. No one wants to retire on a loss, but circumstances may dictate that it’s the only reasonable option. Be smart about this decision, because if you retire prematurely and decide down the road it was a mistake, you just lost a lot of time you can’t get back, and the choice to return may not be available any longer.

This is an enduring classic. For every one failure, most of us can imagine approximately infinity reasons why it wasn’t our fault, was someone else’s fault, was beyond our control, or endless combinations of fantastical elements that relieve us from the responsibility of having done something wrong or failed all on our own.

Of course, there will always be things legitimately outside our control that can influence outcomes. The questions to ask yourself before falling back on those is whether or not there was any way you could have better dealt with those things for a better outcome, and how blaming such things is going to help you improve in the future (hint: it’s not). The only smart course of action with regard to such circumstances is to evaluate how they affected you and formulate a plan to mitigate the negative effects the next time something similar happens (it likely will).

If you’re not going to retire, there’s only one option that makes any sense: get over the initial emotional response, step back and evaluate the situation rationally, figure out what you did wrong, and determine how you’re going to prevent it from happening again in the future—how you’re going to use the experience to get better.

This process can be pretty simple, or it can be extremely complex and require a significant period of time and a lot of work to correct. If you bombed out at a meet because you cut weight poorly and felt like a strip of beef jerky in a singlet and couldn’t stand up with your cleans, it’s likely a pretty simple solution—change the way you cut weight, such as not being as heavy as close to competition day, and possibly using other methods of cutting and rehydrating.

If instead you bombed purely because of nerves—your entire training cycle was perfect, and you smoked all of your warm-up lifts, for example, and then missed all of your snatches anyway—you have some serious work to do, and it won’t be quick or easy.

Remember that champions aren’t athletes who never make mistakes or fail—they’re the ones who exploit their mistakes and failures by using them as chances to fix the chinks in their armor. In this way, they can continue to progress over time even with the occasional backward step.

Use your failure as motivation to improve, not as fuel to feed self-doubt. This is an active process—you will initially have to consciously recognize when you’re thinking negatively and force yourself to reframe things positively. But the more consistently you do this, the more it will begin to happen naturally, and the more effective the process will be.

Get some perspective—step back and take a broad look at what you’ve done as a whole so you can see your loss in its proper scale. It’s one small piece of the overall experience and process. Don’t allow your emotions to convince you that it’s bigger and more significant than it really is.

Mike
This is just what I needed to read. A bad competition and I have done my moping, now it is time to improve. Thanks.