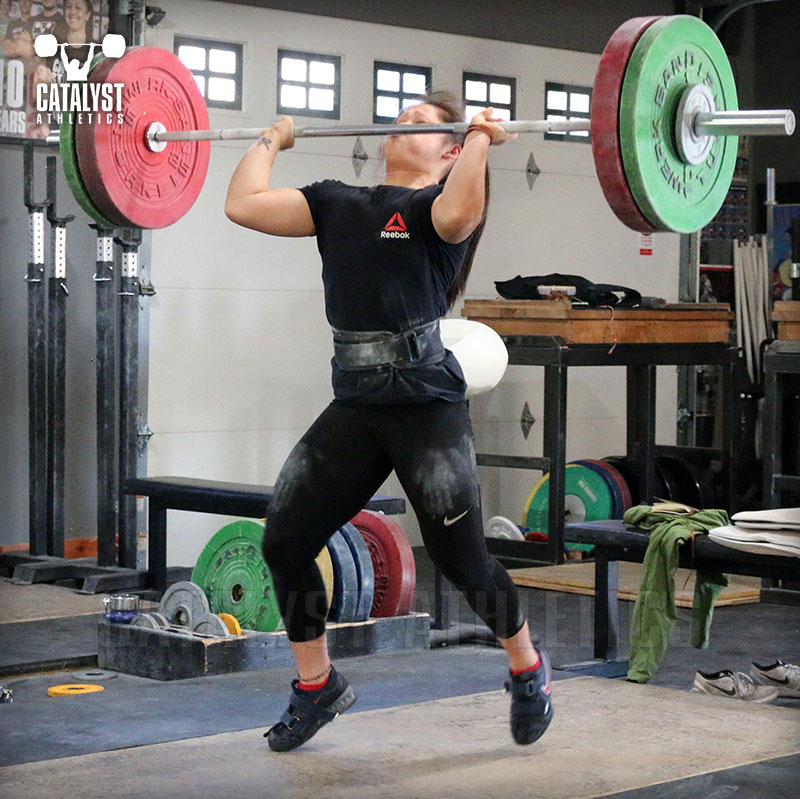 Just to give you a little insight into my life, I’ve been writing articles for this website nearly every week for several years—this is number 250. That means that at least part of my Sunday is comprised of me panicking and scratching my head for another idea when it feels like I’ve written ten times on every single possible weightlifting topic already. There are only so many articles that can be written on weightlifting technique or programming, so from time to time you end up with articles like this—touchy-feely new ager gibberish. But I promise I only do it if it relates to weightlifting and makes at least some kind of sense.

All of us give and take to some extent in our lives in a multitude of ways and for as many reasons. Taking ranges from other people providing for us financially, guiding us practically or spiritually, to bailing us out of trouble when we make bad decisions. Giving ranges from simple things like holding doors open for strangers and saying your pleases and thank yous, to donating money to charity or volunteering for charitable causes. And in each case, there are endless little things in between.

In the context of weightlifting, or any sport, really, being a contributor is pretty straightforward and really doesn’t demand much time or energy. In other words, there’s really no excuse to not be a contributor. The only two reasons to not be are that you’re either simply not paying attention to how you’re behaving (problem solved with this article), or you’re simply not a cool person (in which case, you’re likely not still reading this, and instead are furiously composing some asinine YouTube comment explaining to some stranger why he/she is a piece of shit).

Think of contributing as an athlete as anything that has a positive effect on the people around you or the atmosphere generally. Encouraging other lifters in the gym or on your team with cheers during lifts, mentioning to another lifter something you noticed that they should be proud of, offering help to another lifter who’s struggling to perform a lift properly or isn’t sure how to use a piece of equipment… this isn’t complicated stuff, and it’s nothing that’s going to drain you and negatively affect your own training. In fact, regularly behaving this way will improve your own training, I guarantee. Every successful, fulfilled person on earth will tell you something similar—that one of the keys to success is helping others, that it’s energizing and inspiring and helps you maintain a positive attitude and mood, all of which help any athletic endeavor.

And honestly, even if it doesn’t help you, do it anyway.

Always pay attention to how you interact with the people around you and what you’re doing to make everyone’s life a little better. You don’t have to be a superstar charity organizer to have a big effect on people—just be the kind of person who takes a moment to consider those around you, thinks of how your words and behavior affect them, and is willing to make even minor efforts to help the people you come into contact with.

Take this next week to see how many opportunities you come across to make a positive impact on someone else, no matter how seemingly tiny. I think you’ll be surprised at how many you find when you’re looking for them, and how good you'll feel for taking advantage of them.

Bambi Panagiotis
This is exactly was SobrietyWOD.org teaches. You have to give it away and expect nothing in return. Watching people find freedom is as exciting as watching our athletes hit that 100# snatch that they've been working on for 2 years.
Robin Nickel
Thank you so much for this article. This has stayed with me every day! I have kept myself from reaching out to others because I was afraid of not being good enough or liked or rejected. This has changed how I enter the gym, approach people and really think about who I am and who I really want to be. To stop allowing fear to stop who I really want to become. Thank you !! Love your articles and your resources.