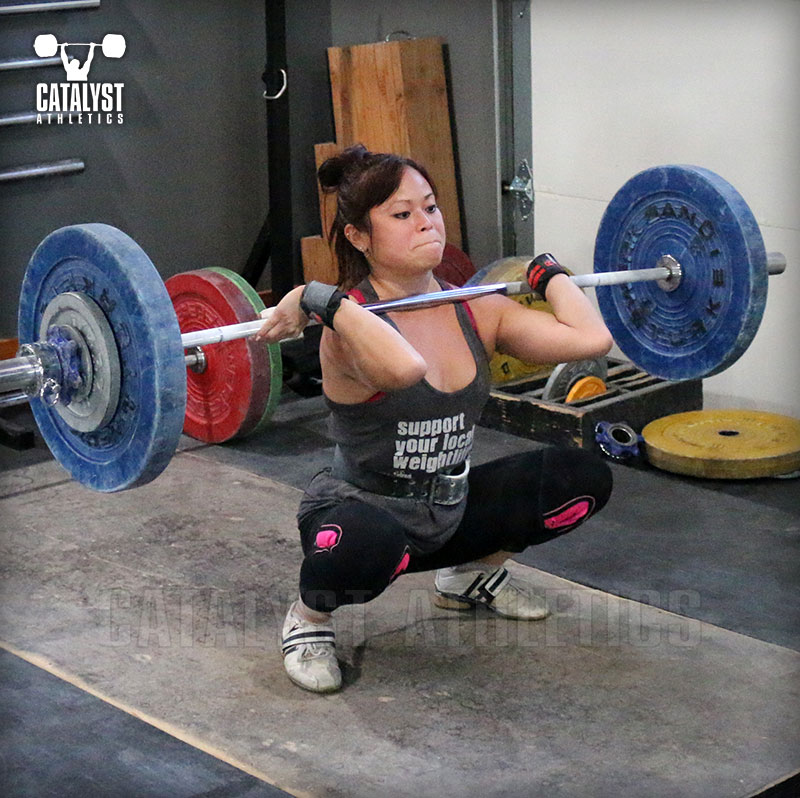 The coaching business has been changing a lot over the last 20 years. I’m not talking specifically about the actual nuts-and-bolts work coaches do to train their athletes. I’m talking about the way coaches have to deal with the personalities and attitudes of the athletes they work with (and parents, if we’re talking about youth athletes). Let’s take a look at a list of “new generation coaching challenges” we see these days.

Athletes/parents who think they have a free pass to act disrespectfully because they’re paying the coach
I can definitely say from experience that this one is getting worse as time passes. Adults sometimes get sucked into the idea that once they’re paying a coach, they’ve got a green light to say/do whatever they want. They make the mistake of thinking the relationship is the same as barking at a McDonalds worker because their drive-thru order got screwed up.

Athletes/parents who think they have a complete monopoly on the coach’s personal time
This is the old “You’re my coach, so you need to be on-call for my questions/concerns/complaints 24/7” mentality. For some reason, people seem to be developing the belief that once they hire a coach to work with them, they become the only thing that coach has going on in his/her life.

Athletes/parents who want to blame lack of progress on the coach instead of looking at themselves
Unfortunately, we’re developing into a blame culture. Apparently, there are a lot of people out there who never learned about internal locus of control, because they simply can’t fathom the idea that their lack of success could possibly be caused by their own mistakes, or that they might not actually be as talented as they think they are.

The only thing that makes coaching worth it in this day and age is the fact that these kinds of attitudes are still the minority percentage of the people you work with. Fortunately, most athletes and parents are still going to follow the rules that seemed to be common sense back in the old days: If you’re a coach and you run into athletes and parents who aren’t willing to follow these rules, don’t be afraid to get rid of them. You have to set personal standards in your career if you want to have any fun in this business. If you spend your days pissed off because you’re constantly getting disrespected, you have to understand YOU are the one who’s letting it happen. Do yourself a favor and lay down the law when you have to, directing the relationship the way you want it to go. If your athletes/parents aren’t willing to go along with how you want to run things, respectfully tell them it’s time for them to find a different coach. And if they leave on their own…good. Trust me, your career will be long and athletes will come and go. Life’s too short to spend your days getting your energy sucked out by people who didn’t get the memo when they grew up.