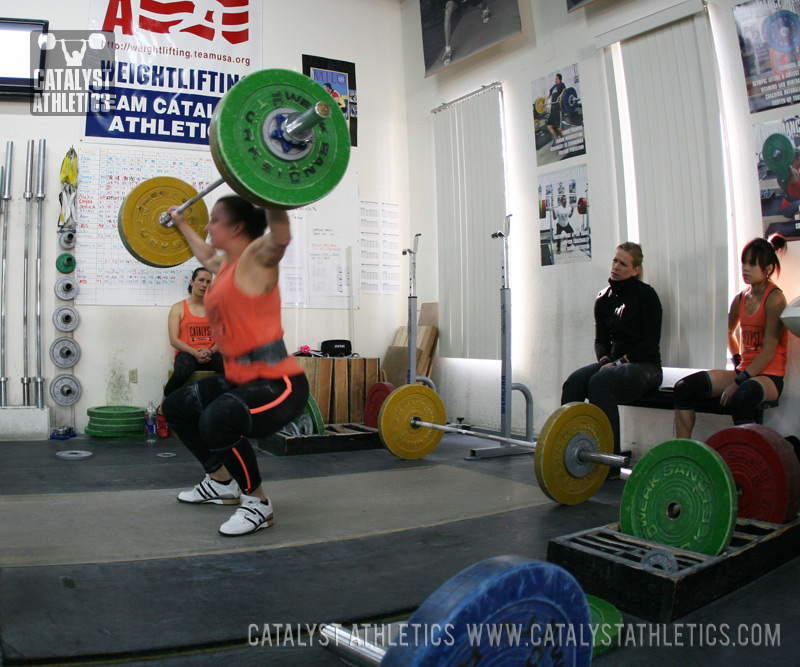 Man...it never ceases to amaze me how I seem to hear some of the smartest, deepest ideas from some of the most unlikely people.

I'm a high school English teacher.  Last week, my students turned in a personal narrative essay I assigned them.  One of the essays I read was from a student who will never, ever be confused with Ernest Hemingway.  Initially, I had this kid pegged as one of those types who will probably spend a lot of time with his hand stuck in a Pringles can, trying to figure out what to do next.   And then he turns in an essay about how he learned to get over his fears in life by taking a trip to Mexico with his church group last summer and doing some service projects in the barrio.  Here is what he wrote at the end of his essay:  "I learned that life is full of danger.  The only way to avoid danger is to avoid life, and you can't do that.  You just have to live your life and learn to overcome your fear of the danger."

Basically, this kid turned in an essay where he boiled down one of life's greatest truths into one sentence.  "The only way to avoid danger is to avoid life, and you can't do that."

Weightlifting can be an intimidating sport sometimes.  When most people see a heavy weight falling down from the sky, they move out of the way so they don't get hurt.  Weightlifters jump under that heavy weight and try to catch it.  We're a different breed, I think it's safe to say.  Actually, I think the physical act of snatching and clean and jerking is a natural method for becoming a more courageous person.  Most of the weightlifters I've met in my life aren't afraid of much.  Aside from the physical benefits of being a weightlifter, I believe that it strengthens your personality as well.  Who needs self-help books and therapy?  Just train the Olympic lifts, and you'll be transformed from a big hunk of chewed-up bubble gum into a high octane ass kicking machine.

"The only way to avoid danger is to avoid life, and you can't do that."  Congratulations to this seventeen year-old kid for figuring out something that most people don't really grasp until they're old, and they've seen a lot of chances pass by because they weren't brave enough to pounce on them.  Maybe this kid should teach the freaking class instead of me.  I don't know.  I guess I'll go have some Pringles and think about it.

I didn't know CA had a blog, this is great. Also thanks for all the great stuff you write in the PM Journal, I look forward to your articles every month.

Matt Foreman
Thanks for the kind words, Hugh. I hope your own training and/or coaching is going well.
Brian Kay
Wonderful article! You sometimes don't have to look very far for inspiration, it can be right in front of you! Thanks for sharing!
kecks
As a teacher and weightlifter i really like this one :-). This blog gets better and better by the day!
Charlee
I searehcd a bunch of sites and this was the best.
Simone
I know fear was necessary in the caveman days. It helped people learn from mistakes and to recognise danger. But today, most of our fears are uncalled for. There is no imminent danger to our life. Instead of helping you survive, often it can hinder you from living life, that kid's got it dead on. But when you face your fear, that's where majority of the fight is, and once you overcome the fight, you are flooded with new sense of liberation and boldness. It's funny, by running from your fear you are bound by its grip but by facing it you become free. Great article!