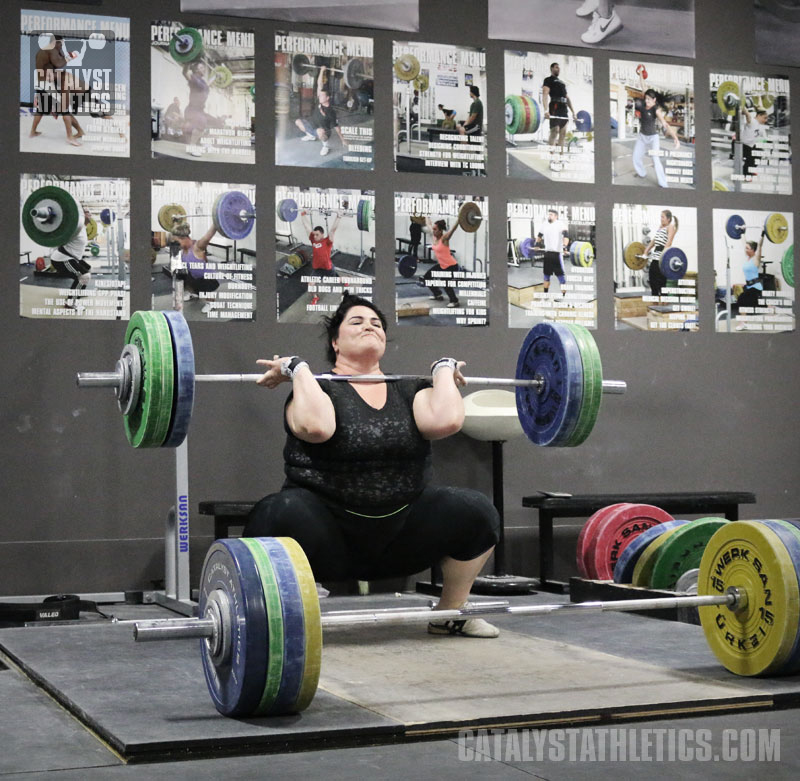 When I was in the 8th grade, my guidance counselor pulled me out of class one day and took me to his office to perform an exorcism on me. You think I’m kidding? Nope. Here’s how it all happened…

I was a terrible kid when I was in junior high. I was disrespectful, mouthy, rude, and a huge troublemaker. My teachers openly hated me. Most of them actually told me that. How awful was my behavior? Well, my teachers eventually went to the school’s guidance counselor and said they were convinced that I was possessed by the devil. THAT’S how awful it was. So the counselor brought me to his office and tried to drive the evil spirits out of me. It wasn’t like a horror movie or anything. He didn’t strap me down to a bed and splash Holy Water on me. But he scared the piss out of me with a bunch of mumbo jumbo about Satan, made me draw a picture of my family, and he played “Stairway to Heaven” backwards on an old record turntable and forced me to admit that I heard demonic messages. He also wouldn’t let me go back to math class until I agreed to go home after school and burn all my heavy metal tapes.

I actually don’t blame him (or my teachers) for this. I had my head shoved pretty far up my own butthole back in those days. If I was them, I would have felt the same way about me. Why am I writing about this on a weightlifting blog? I’m getting to that. Just hang with me a little longer.

Everybody in my life had good reason to give up on me when I was a kid. The school could have expelled me, my parents could have thrown me out of the house, the whole nine yards. It probably would have been justified, if you really want to know the truth.

I eventually turned into a pretty good guy, I guess. Lots of people seem to like me now. Most of them are CrossFitters and lifters who also like WODs, so I know their judgment is sketchy. But overall, I think I can say I’m a good man.

Was there a turning point in my life? Absolutely. When I got into high school, I joined the football team. I was still a punk, but I was also a pretty good player. After my freshman season was over, I got pulled out of class and sent to the office once again. This time, it was the head varsity football coach who wanted to see me. He was god on our campus, and he sat me down to tell me that he thought I could eventually become one of the best football players in our school…if I stopped acting like an idiot and cleaned up my act.

That conversation literally changed my whole life. I’ve never been the same since. I made a decision to become a great athlete, but also a better person. Football led me to the weight room, which led me to Olympic weightlifting, which leads me to all of you.

You see, I turned my life around because somebody decided not to give up on me. That coach let me know that he believed in me, and that was what I needed. I had great parents who loved me, but you know how teenagers are. The breakthrough moments can’t come from the parents, not at that age. They have to come from someplace else.

So we’re talking about the idea of “giving up.” That leads us to your weightlifting life.

First, let’s mention coaches. If you’re a coach, I want you to think about some of the most hopeless people you work with. Generally, there are two categories of these:

Next, let’s mention those of you who are athletes. Some of you aren’t coaches because you’re in the hardcore phase of your training and/or competitive career. The subject of “giving up” is a slightly different conversation for you. Maybe you’re thinking about giving up… on yourself. Or maybe you’ve got a teammate who fits one of the descriptions I gave above, the talented idiot or the awesome person with no ability. You know this person is a lost cause, but you don’t want to say it out loud. Or maybe you think about giving up on something in your life that seems to be holding you back, like a job or a boyfriend/girlfriend.

First of all, let’s look at the talented athletes with crappy behavior:


- You have to try to turn these people around. That’s your job as a coach. Hopefully, they’ll be late bloomers, like I was. You’ll find the right medicine for them, either some love and tenderness or a curb-stomping, and they’ll blossom into little angels.
- SIDENOTE: I say this knowing full well how hard it is to hang in there with certain people. There are some doozies walking among us, brothers and sisters. They’re the ones you text back and forth with your friends about. I guess that’s the modern form of bonding. Instead of chatting on the phone or meeting somebody in person to play Frisbee, you text with them about the jackasses you both know and, at some point, a friendship forms.
- And in all fairness, I think we need to confront the reality that some people will never change, right? There is such a thing as a lifetime D-bag. They do exist. With these people, you’ve got to flush them before they kill the mojo in your whole program.

Next, let’s look at the delightful people with minimal athletic talent:


- The “late bloomer” idea is possible here too. I’ve seen athletes who wallowed in mediocrity for a long time before they finally figured some things out and moved up to the big time. It does happen. But if it doesn’t happen, and they remain low-achievers their entire careers, your job is simply to take them as far as you can. That might not be very far in some cases. However, you have to let them make the call on when they’re ready to hang it up. Don’t drive them out because they aren’t gonna be world champions. That’s not the right thing to do.

Maybe you just need to find the right strategy, either to fix these people or to fix yourself. Hell, my 7th grade English teacher punched me in the back of the head once, and that didn’t fix me. It was the right conversation from the right person that eventually flicked the switch in my brain. So keep looking for that magic solution. It might be right around the next corner.

If nothing else works, lock them in a room until you drive Lucifer from their souls.

Carlos Martinez
Good article. Thank you for the insight. It seems that I wasn't along in my behavior as a teen. That's good to know. I really appreciate your telling coaches not to give up. If mine had, I probably would have ended up as my 7th grade health teacher had said, a fat drunk on welfare smoking cigarettes hanging out on the corner with a ripped t-shirt on. He was wrong. But my high school wrestling coach was right.
Greg Everett
I suspect that if we had gone to high school together, neither of us would have graduated.
Raun Makirere
That article was perfect just what I needed. Especially when the teacher punched you in the back of the head haha good shit.