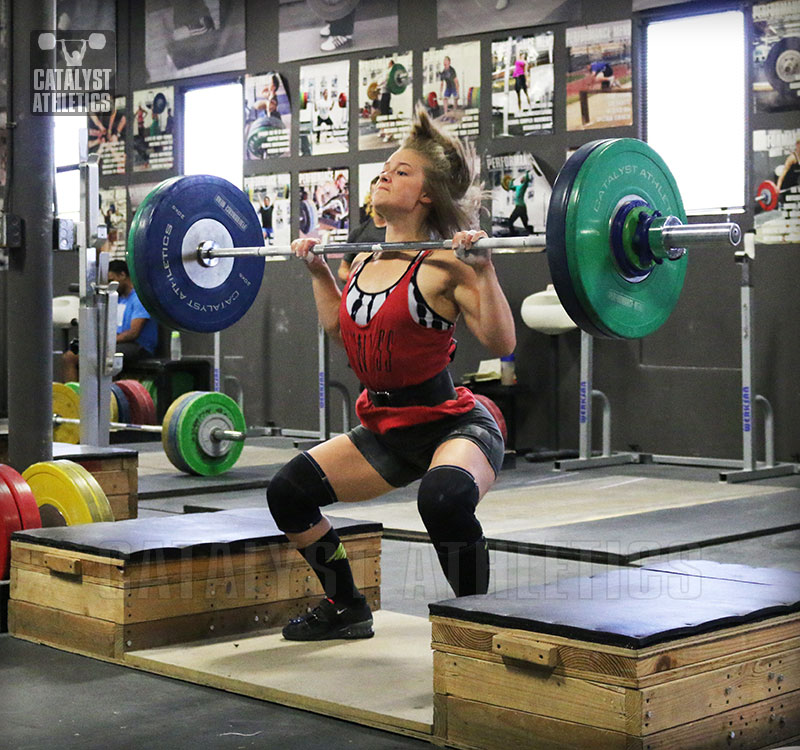 Sometimes a year can seem to be an extremely long period of time, and often athletes and coaches will avoid even thinking that far ahead, let alone planning. However, when you consider that a year is only about 4-9 6-12-week training cycles, the time shrinks considerably. Planning a year out does not necessarily need to be (and arguably shouldn't be) in full detail.

The purpose of planning on the year scale is primarily to schedule macrocycles according to the competition schedule, and secondarily to create general goals for each macrocycle and the year as a whole. The first step in scheduling is selecting the significant competitions for the year. These will vary among athletes depending on their level of competition.

For the beginning and intermediate lifter, competitions will be of the local and possibly regional level, meaning scheduling can be less predictable and may not be set as far out as a year, preventing a detailed plan for the year to be created early on. The coach will have to work with a more general plan until dates are set, at which time the plan can be adjusted and finalized as need.

Additionally, all meets at the local level are essentially of equal importance, so it may not be necessary to prioritize. An exception is if a lifter wants to do several meets in a brief period of time, such as 3-4 weeks apart—in this case, it makes sense to select certain meets in that period to prioritize for more effective macrocycle durations.

Lifters at this level will generally be working with relatively short macrocycles and will be making relatively rapid progress, making it simple to peak for a greater number of competitions in a year. If such a plan doesn’t interfere with the training program, the lifter’s year can be broken into as many macrocycles as there are competitions, and potentially more if there are unusually long periods without an available competition. For example, if a lifter competes in 6 meets in a year, there would be 6 macrocycles averaging 8-9 weeks each, although ranging in duration dependent on the actual competition calendar. If, however, there were a 3-month break between meets at some point, it may make sense, depending on the lifter, to break that into 2 6-week macrocycles rather than a single 12-week macrocycle.
For lifters competing at the national or international level, true competition peaking will need to be limited within a year. Typically these lifters will peak for no more than 2-3 meets in a year, and will train through other competitions (that is, simply compete in the course of a macrocycle without altering that cycle in any significant way to prepare for the meet) if any others are done. These insignificant meets will be used simply as competition experience—to help the athlete’s composure, practice of the meet routine, or to experiment with higher openers or attempts in a risk-free situation.
These lifters will select the most significant competitions for the year—for the US national level lifter, for example, this will usually be the National Championships and the American Open. For the international lifter, this would likely be the National Championships and the World Championships or continental championships (e.g. PanAm, European, Asian). The training in the year will then be scheduled around these dates so that the lifter will achieve peak performance for these competitions. Consideration will still be given to the insignificant competitions—small alterations may be made to the program in the week prior to such meets if it will not negatively affect the macrocycle for the next significant competition, such as changing the timing of a back-off week to lead into a meet for better results, but any modifications will be minimal to ensure the training cycle is maximally effective for the competitions that matter.