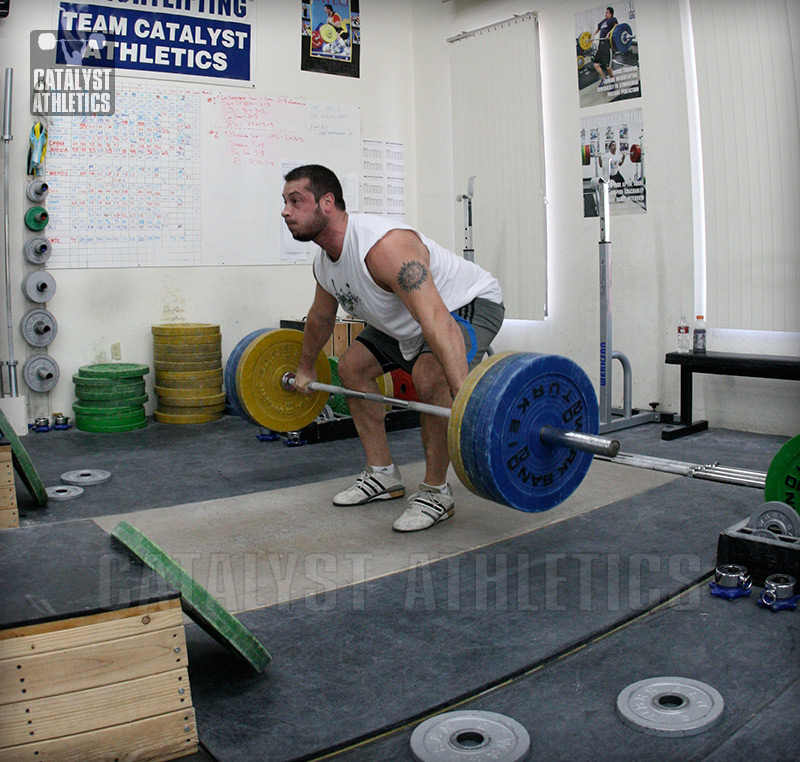 Chad Silverstein
This is the exact reason why I had 3 failed relationships...my competition was more important.