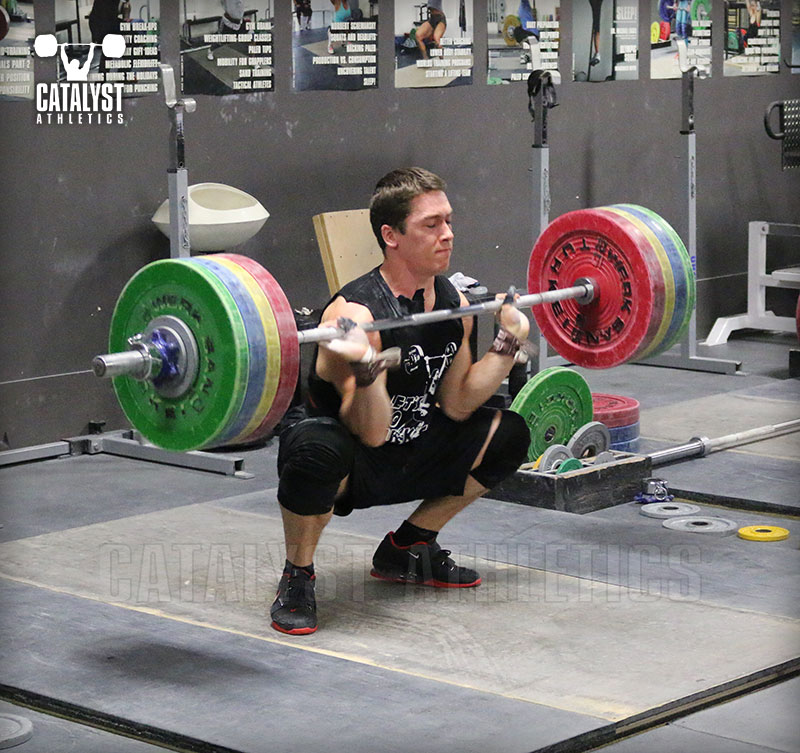 One of the fun things about working in a high school is going to other classrooms and seeing the stuff teachers put on their walls. You're almost guaranteed to see a lot of posters with motivational slogans on them. Teachers want kids to feel pumped up about life, so they plaster their rooms with positive little messages.
There's one inspirational quote I've seen a million times. You've probably seen it too. It's the one that says, "If you can DREAM it, you can ACHIEVE it!"
Great little motto, right?
When I was a teenager, I used to dream about winning an Olympic gold medal someday. Now I'm 42, and it never happened. I dreamed it, but I didn’t achieve it. Kinda kicks that quote right in the testicles, doesn’t it?
I've thought about making my own poster that says, "You can DREAM it, but you're NOT necessarily going to ACHIEVE it!"
Actually, I could market a whole line of these things. We could call them “Reality-Based Motivational Messages.” Here are a few more ideas we could use:
“At some point in YOUR LIFE, you might realize that you are a MID-LEVEL ACHIEVER.”
“It’s hard to be a GOOD COACH and TEAMMATE when you HATE ALMOST EVERYBODY.”
“BEING GOOD AT STUFF might NOT be within YOUR CAPABILITY.”
“You might need to MODIFY YOUR EXPECTATIONS about how ATTRACTIVE YOUR SPOUSE will be.”
You might think this stuff has nothing to do with weightlifting. And you would be wrong, damn you! DEAD WRONG!
Just follow me on this, okay? Let’s say you’re a coach, and one of your athletes has a technical problem. In fact, let’s pick an example to work with. Let’s say this athlete has a habit of jumping forward in the snatch.
Ooohhh, I’m probably hitting close to home with this one, right? Jumping forward is fairly common, especially in the snatch. The longer you coach, the more you’ll see it. It’s generally regarded as a problem, for several reasons. It creates difficulties with the receiving position, it can potentially increase the risk of injury, and it’s a pretty strong indicator that the athlete is making some mistakes in the way they’re pulling the bar to the finish. I don’t want to belabor the point, so let’s just go with the understanding that it’s a glitch and it needs to be fixed.
Now, you’re the coach in this situation. You see the lifter jumping forward. You know it’s wrong, so you try to fix it. Most likely, you try a variety of verbal cues and corrective exercises to do this. Basically, you can see the athlete doing something wrong and you know multiple methods to solve the problem. You implement these methods, and guess what?
They don’t work. The athlete keeps jumping forward.
At some point, this starts to get frustrating because the athletes simply can’t do what you’re trying to get them to do. You know they’re doing something wrong. They know they’re doing something wrong. You know it needs to get fixed. They know it needs to get fixed. You know how to fix it. They try to do what you’re telling them to do.
And the end result is…they’re still jumping forward.
Listen, this is a rough predicament. You feel like you’re not a good coach because you know what “perfect” looks like and you’re trying to get your athletes there…and it’s not happening. On top of that, the athletes are getting discouraged. They know they’re doing something wrong, and it’s driving them nuts that they can’t change it. They might feel like they’re letting you down. Or they might start to question you because your solutions don’t seem to be helping.
Want to make this even more maddening? Let’s say you’ve been working with an athlete for two or three years trying to fix the problem, and it still hasn’t happened.
This, my friends, is one of the REALITIES of coaching. It’s a lot like the motivational posters we talked about. The phrase “If you can DREAM it, you can ACHIEVE it!” is a description of things functioning in a perfect world. It sounds wonderful, but what the hell are we supposed to do when we find out we’re not living in a perfect world? How can we deal with a situation where we’ve got a problem that just…can’t…get…fixed?
Let me give you a plan for how to get through this:
Remember, just because their movement isn't PERFECT, that doesn't mean it won't be EFFECTIVE. Maybe you’ve been trying to stop this athlete from jumping forward for two years, and it hasn’t worked. But the athlete’s snatch has gone from 75 kg to 95 kg in those two years, with no injuries. Hell, there’s an Iranian lifter named Kianoush Rostami who jumps forward several inches when he snatches, and he recently snatched 178 kg (392 lbs) at 85 kg bodyweight (187 lbs) and won the World Championship.
You might not ACHIEVE every DREAM you ever had. But that doesn’t have to stop you from having a lot of PROGRESS and SUCCESS in your career. Just keep PLOWING FORWARD and don’t PISS YOUR PANTS every time you hit a roadblock.

Randy Long Reality Workouts
I remember watching one of the IronMind training hall videos, 'Challenge in China" I think it was. Showed Ivan Chakarov snatching from a side view, jumping BACKWARDS a good 8 inches or more. I'm sure his coach worked with him on this, but it didn't stop him from being a world-class weightlifter.