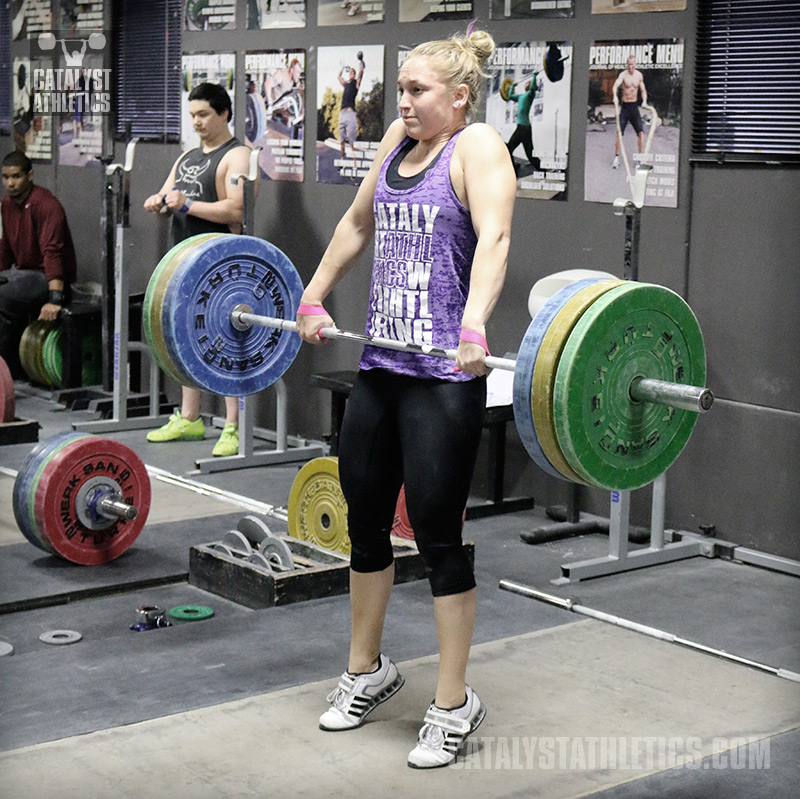 Let me try and put together a little scenario for you and tell me how close it is to what you’re going through right now. You’ve been lifting for about 18 months to a few years and all of a sudden gone are the days of monthly PRs and you are now even struggling to get within sniffing distance of lifts that used to be attainable whenever you wanted them. Nothing has changed, you just can’t seem to get any better. You’ve added volume and that didn’t work, you’ve cut back some and that didn’t do anything either.

It doesn’t take much to understand that eventually you will hit a sticking point and your progression will slow down. It’s normal and it’s going to happen to every lifter at some point. What I have done is come up with some reasons and ways to get your lifting back in the direction you want. If these don’t work, there is always the excuse that your shoes suck and that alone is enough reason to buy some new ones. If new weightlifting shoes doesn’t do it, then I might not sure what will.

Greg Everett
No one composes a list quite like Mike Gray.
Mike Gray
Its one of my very few talents...
Andre
Another thing could be that you're not using enough chalk
Karl bogrand
That hit the spot! Thanks!