Articles  >  Quick Tips  >  November 9 2017
Are You The Problem? Taking Responsibility as an Athlete
Greg Everett 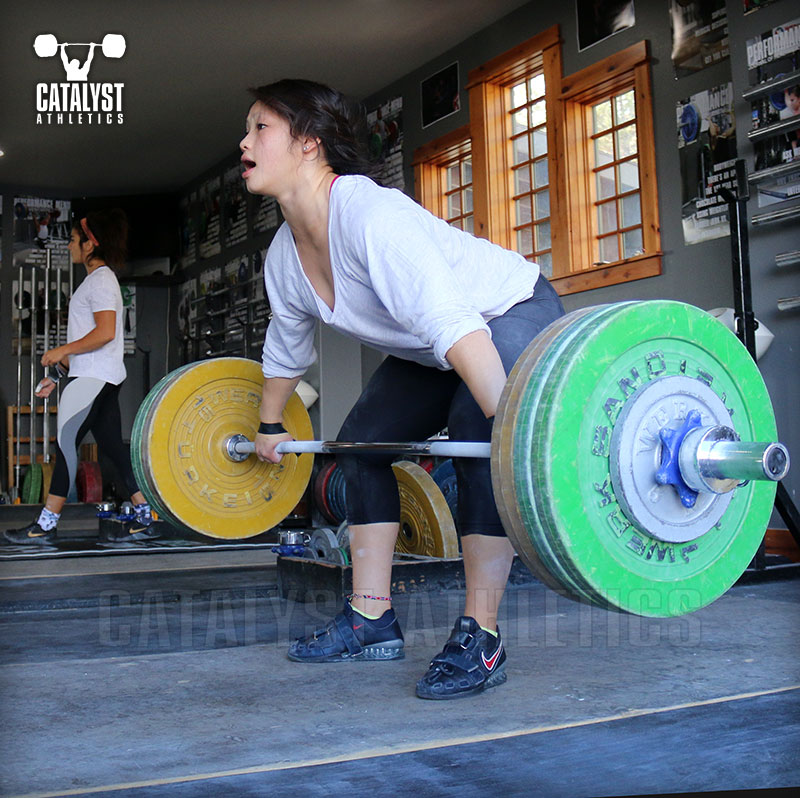 We live in a world where it's increasingly common (and unfortunately acceptable) to assume no blame for your own problems. This often becomes acutely evident in athletic situations—more and more commonly, athletes are quick to point the finger for their failures, poor performance or slow progress at anything and anyone but themselves. My coach doesn't work hard enough or believe in me, the training environment isn't just right, my equipment isn't the best, my dad didn't hug me as a kid, etc...

I've often made the point that there is an important difference between excuses and explanations, and both athletes and coaches need to understand it. Everything happens for a reason—often that reason is something YOU did or didn't do—but not always, and you need to be able to distinguish the two from each other.

An excuse is a way to place blame outside yourself regardless of the situation and protect yourself from any responsibility or guilt; an explanation is a factual description of the causes of the problem in question, which may involve a mix of issues you may or may not be responsible for.

Remember that it's a near certainty that anyone you provide an excuse to is going to have a clear view of the facts and see right through it—you're not going to fool anyone. And then not only have you not convinced anyone of this fable you've cooked up, you've shown the world that you're more focused on looking good than being good, and soon enough, no one will take you seriously even if you change your approach in the future. 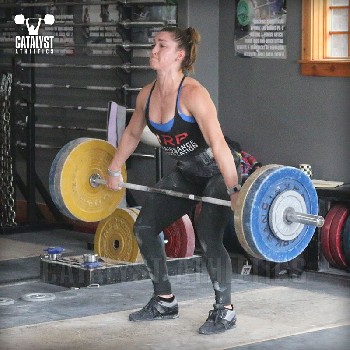 Weightlifting Personalities: Are You a Dog or a Cat?
Matt Foreman | Olympic Weightlifting 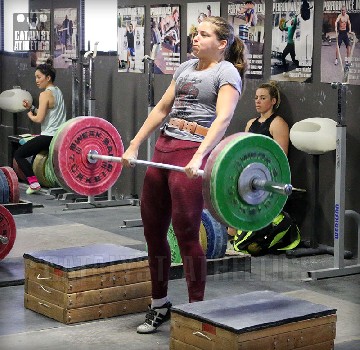 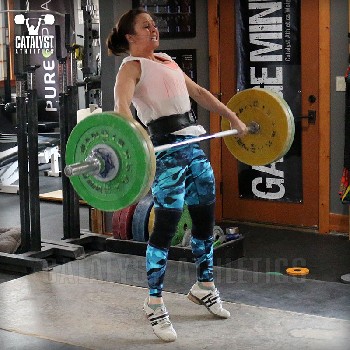 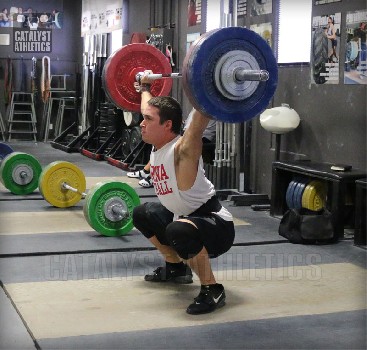