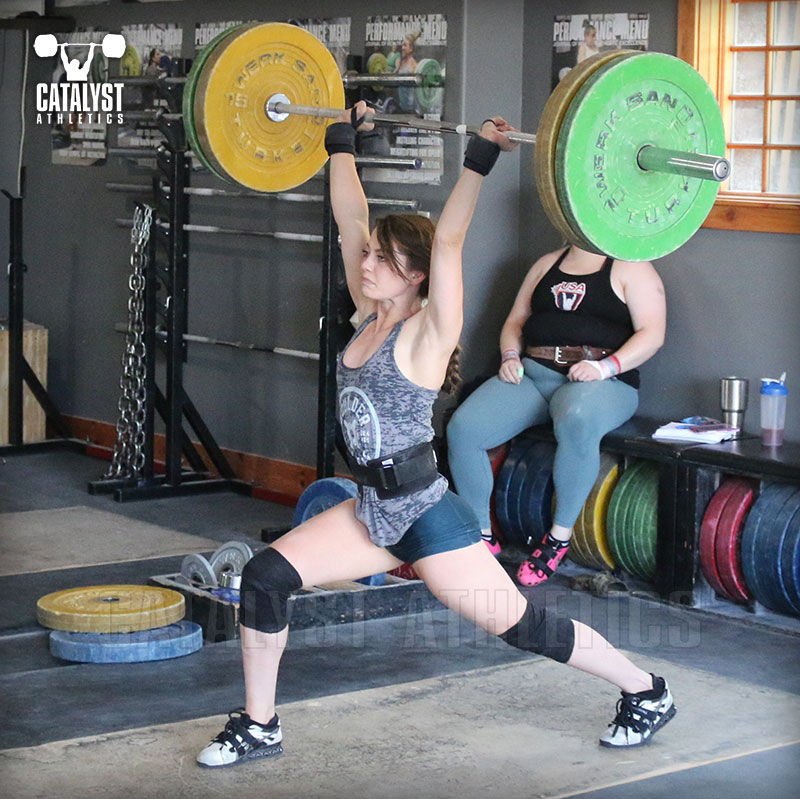 I’ll be the first to admit I don’t really know what’s going on out there. I don’t follow people on Instagram or YouTube or anything else, so I’m not usually up to speed on what’s the coolest at any given moment. That said, some of it does eventually trickle down to me unavoidably, and then I walk into the party in the middle of the conversation and tell you what I think even though you haven’t asked.

This topic has been bothering me for a while now after seeing a few posts on various platforms. It shouldn’t bother me, because it’s entirely inconsequential with regard to my own life, but it has been, so I’m going to address it.

I know this is going to turn into a turgid, circumlocutious mess, so I won’t take it personally if you quit now, but let me lay some groundwork with a few terms for those of you who have the fortitude to stick it out.

Inspiration: “The process of being mentally stimulated to do or feel something.”

Motivation: “The reason or reasons one has for acting or behaving in a particular way;
the general desire or willingness of someone to do something.”

Behavior: “The way in which one acts or conducts oneself.”

Discipline: “A system of rules of conduct; the controlled behavior resulting from discipline.”

It’s being argued around town that you must have discipline because eventually motivation will wane, and without discipline, that means you’ll quit working hard and fail to achieve your goals.

I’d argue that if you don’t have motivation, you can’t have discipline. Discipline is a self-enforced set of rules guiding your behavior in challenging, unnatural ways—there must be a reason for you to force yourself to do something, and that reason is your motivation. Once that reason disappears, why would you continue forcing yourself to behave in a challenging, unnatural way?

In other words, discipline isn’t a substitute for motivation—it’s a tool implemented to achieve what your motivation directs.

The reason I think this has been confused is that many people have conflated motivation and enthusiasm.

Enthusiasm is what you feel when you’re first inspired and begin to work toward something meaningful to you. That inspiration resonates with you because you feel compelled for one reason or another to want whatever it is—that’s motivation.

You get up every morning and go to work because you’re motivated to do so by the desire to be able to support yourself and your family and not be destitute. Very few of you feel enthusiasm about your job, especially if you’ve had it for a long time. You’re disciplined to make it to work on time and do what you need to do there because you’re motivated to keep that job and maybe even get promoted to even more effectively satisfy that need and desire for financial stability. Motivation is not enthusiasm—one just often attends the other at least early on.

Another piece of the confusion I think is the further conflation of discipline and habit.

Habit: “A settled or regular tendency or practice, especially one that is hard to give up.”

A habit is a behavior you do so routinely that it requires no conscious decision to do it, and certainly no enforcement. In other words, performing habitual acts requires zero discipline, which means that habits can exist in the absence of motivation, unlike discipline.

Discipline may be required initially to force a new behavior that eventually becomes habit, but once it’s habitual, no more discipline or motivation are required to continue. The goal of discipline in pursuit of your motivation is to create habits to make as much of the required behavior for success so routine that they demand little to no conscious thought or effort, and your energy and focus are preserved for behaviors and decisions that still do require thought and effort.

I’ll summarize: Inspiration is the idea. Motivation is why. Behavior is how. Discipline enforces that behavior. Habit is the goal for behavior to save energy and focus for more difficult choices and behaviors while working toward your goals. Enthusiasm is nice but doesn’t always parallel motivation, and if you’re actually motivated, you’ll remain disciplined in your behavior in the absence of enthusiasm.

So how do we apply all this nonsense to weightlifting? Pretty straightforward—if you’re involved in weightlifting, you’re obviously motivated to get better to some degree (how much varies quite a bit—some of you just like to go have fun and blow off steam, and some of you want to dominate the world). That degree of motivation will dictate the kind of behavior and the level of discipline you’re willing to implement in your life.

If you’re just a recreational lifter without lofty goals, you pretty much get to do whatever you want whenever you want. The more serious you are, the more you’re going to need to structure your life around training and recovery, limit non-conducive activities, dial in your nutrition, establish more of a daily routine, and find every way possible to minimize non-training stress.

The goal is to establish new habits that make the challenge of actual discipline unnecessary. Going to bed at a certain time every night is a pretty easy habit to create, but it’ll do wonders for your sleep and recovery, and after a bit of time using discipline to get it consistent, you won’t have to think much about it ever again.

You’re not going to be overwhelming enthusiastic during your entire lifting career. In fact, you’re very likely going to have at least short periods of time where you may wonder if you actually hate it. But you’re going to push through it anyway because you’re motivated to achieve whatever goals you’ve made for yourself. Remember, don’t confuse a lack of enthusiasm for a lack of motivation. Stop and think about why you want this—it’s still there somewhere. And if it’s not, then it’s time to move on.

Frank
Another great article! I appreciate your perspective on this Greg. I see the same attitude pop up in dietetics all the time as well. People equate their waning enthusiasm for developing healthy nutritional habits with a lack of discipline and they beat themselves up about it until they want to give up. It can be difficult to get people out of the mindset that if they are disciplined they will always have enthusiasm for the habits they are practicing. Thank you for all the great content you provide Greg!
Mike
These principals apply to marriage and a lot of other areas of life as well.
Enthusiasm is analogous to the honeymoon phase in a relationship. As anyone who's been married for a substantial amount of time knows, that eventually fades, but isn't an indication that you want to give up on the relationship or don't love your spouse anymore. It takes effort (discipline) to work on a marriage and make it successful. Thanks for another great article Greg!
Valeria V
Great article! I've been struggling with an injury lately and I feel pretty blue, definitely understand what you mean! Blessings to you!
Brandon Tumblin
Great article, and I appreciate you breaking down the definitions. It's certainly very thought provoking on how one thinks about training. Cheers!
Dane Whitted
You nailed it. Best philosophy I've heard so on motivation vs discipline. Lots of good points. The two I wont forget "The reason I think this has been confused is that many people have conflated motivation and enthusiasm." And "I’ll summarize: Inspiration is the idea. Motivation is why. Behavior is how. Discipline enforces that behavior."
rescue lab
Thanks For sharing This Grateful Article For Authentic Resources.
I really Like Your Website.
Thanks a Lot.
rescue lab