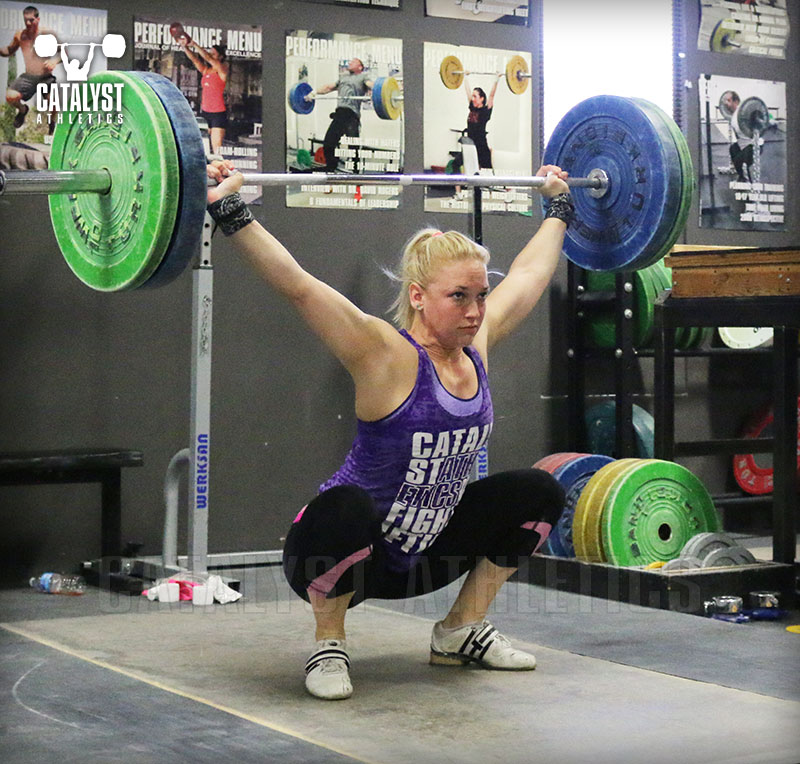 I want you to think of someone who’s a good motivator.

Know what I mean? This has to be somebody with a really strong ability to get you fired up, feeling positive and ready to rage. You’ve probably got the name of a coach in your head right now. Hopefully it’s the coach you’re currently working with, or maybe it’s somebody from your earlier years.

Now, I have to shift gears for a second. Let me tell you a story about the worst motivator I’ve ever known.

This was a football coach I knew several years ago. He was coaching a high school freshman game, and his team was getting pounded. At halftime, they were losing 45-0. So the coach took the team in the locker room and gave them the normal halftime speech about fixing mistakes, fighting until the end, etc. The boys (these are high school freshmen, remember) were feeling pretty whipped, and the coach could see it. Their heads were hanging, shoulders hunched over and looking like they wanted to quit, the whole shebang. So the coach decided to give them a big rallying cry right before they went back out onto the field.

***This was a poor coaching moment, but it’s also one of the funniest things I’ve ever heard. Sorry, I have a twisted sense of humor. This is how it went:

“Listen!! Do you guys think you can come back and win this game??!!” the coach barked.

“Yeahh!!” the kids yelled back, knowing they were supposed to think positive.

“No, tell me!! Do you guys THINK YOU CAN WIN THIS GAME??!!” he screamed, face turning purple and everything.

“YEAHHHH!!!! YEAHHHH!!” the team shrieked back, their little hearts now soaring with hope.

The coach paused for a second, then screamed, “THEN YOU’RE OUT OF YOUR GOD DAMN MINDS!! YOU’RE LOSING 45-0!! THERE’S NO WAY IN HELL YOU’RE WINNING THIS GAME!!”

The room went silent. Then the boys put their heads down, jogged back onto the field, and finished getting their little gonads kicked in. I forget the final score because that locker room speech… that’s what stands out in my memory.

The coach was a salty, gray-haired old rooster. One of the things I’ve noticed throughout my sports career is that a lot of male coaches from the older generations like to use negative reinforcement to motivate athletes. I was coached by dudes like this all throughout my youth…the cantankerous old football coaches with crew cuts and Southern accents who spit when they talk, just like the ones you see in the movies. That stereotype exists for a good reason. That’s how the old guys really were.

They used the “abuse approach” to make their players work hard. This is where you fuel somebody by telling them they suck. The coach insults you with the intention that you'll get jacked up to show him you're not weak. The idea is that you’ll perform well because you wanted to prove yourself.

This didn’t really work with me. I had some coaches that tried it and it didn't make me say "Hey, I want to work harder so I can prove this coach wrong." It made me say, "Hey, coach is a giant douche bag and I want to stab him with an ice pick." They didn’t make me perform better. They just made me hate them, and it’s hard to work for a coach you hate.

Most of you probably haven’t been coached by anybody like this. It’s old-school mentality, and the guys who use it are a dying breed.

But don’t get me wrong, I’m not saying that the best way to motivate people is to always stroke them and tell them they’re wonderful. Our society is full of that crap already. We’ve got a whole generation of youngsters raised by parents who told them they were special ten times a day and didn’t discipline them when they screwed up. The product of that method is a lot of spoiled rotten morons who think nothing they do is wrong, and the world owes them a living because of how awesome they are. These individuals need to get kicked in the head…multiple times.

Do you want to know how to be a good motivator? Here’s an easy five-step plan that works pretty well, in my opinion:

Step One You have to really like the people you work with. Actually, you need to love them a little bit. You have to feel like their success is a part of your life…something that’s really important to you. I hate to use a corny old phrase, but “nobody cares how much you know until they know how much you care.”

Step Two You have to have a strong overall presence. I’m not talking about being an egomaniac, stinking up the room with your farts while you try to convince people you’re a god. I’m just talking about having the experience, expertise, and confidence to make other people believe in what you say.

Step Three You have to know what people need to hear. This requires a lot of interpersonal skills and basic understanding of what the athletes are going through. It’s a lot easier to have this if you’ve been an athlete yourself.

Step Four You need to be reliable. If you don’t show up when you’re supposed to, people are going to think you’re lazy. And lazy doesn’t motivate anybody.

Step Five You can’t panic. Some coaches panic when things are stressful. Remember this important rule…when the coach panics, the athletes will panic. But if the coach doesn’t look worried, the athletes won’t worry.

Those are just a few helpful tips. If you disagree with them, that’s fine. Go right ahead and keep trying to inspire your athletes by telling them they remind you of a bucket of pig vomit. I’m sure they’ll reach great heights. Or maybe they’ll stab you with an ice pick. Either one of those would be pretty cool.

nutznseedz
Awesome.
Greg Everett
Best locker room speech ever.
Thomas
You made some really good points in this article. I like the five step program. Motivation is definitely one of the most difficult things that people struggle with when it comes to training. Nice read. Check out my article on motivation http://www.fitnessinterest.com/internal-and-external-motivation/