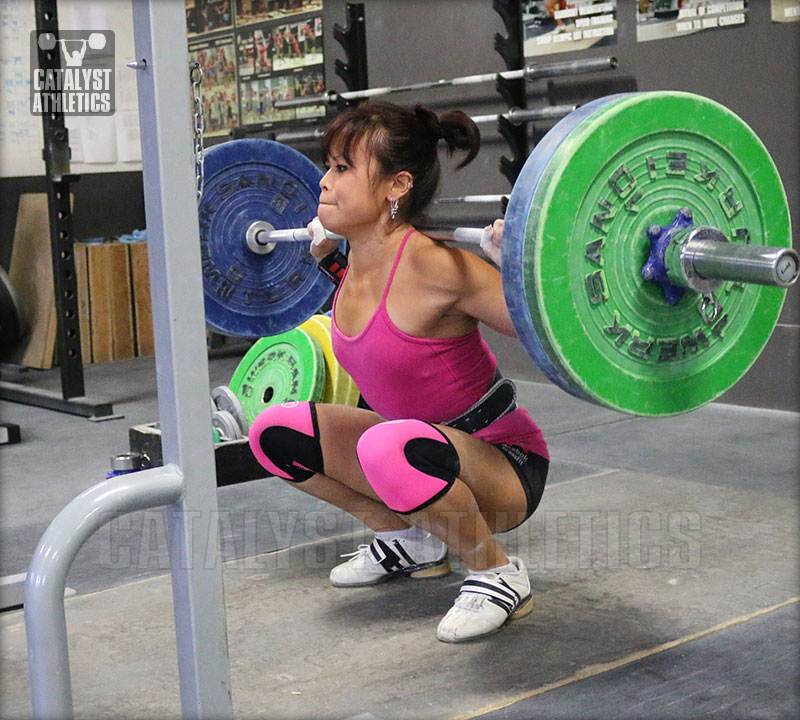 Some of you are married, right? Some of you aren’t married, but you’re in a relationship, right? Some of you aren’t in a relationship, but you’ve been in one before, right?
I’m asking these questions because it’ll help you understand this article if you’ve at least had some experience in a somewhat long-term relationship with somebody. If you’ve never been in any kind of relationship… for God’s sake, quit reading this and go find a damn date! Try online dating websites, that’s where all the winners are.
I want you to get one of the following things in your mind:
Got it?
Okay, now let’s think about the honeymoon phase. You know what this is, right? It’s that magical time period at the beginning of a relationship when everybody is on their best behavior and the whole thing feels like a 24/7 combination of happiness, laughter, arousal, and joy. You finally found Mr./Ms. Perfect.
You talk for hours. You constantly want to be around each other. You do a lot of frolicking. It’s all just… fun, and easy.
Why do we call this a phase? Because it wears off. You eventually find out Mr./Ms. Perfect can often turn into Mr./Ms. Annoying as Hell. You still have a lot of fun together, but it’s blended with occasional times when you’d like to light each other on fire. They used to be sexy all the time. Now they’re often sexy, and frequently disgusting.
But if you’re in love and you’ve decided this is somebody you want to stay with, you just learn to live with it. You start to find a mental state where you don’t go too far up or too far down. You mostly stay in a middle ground, because that’s where everything is balanced. Balance is good. Balance keeps you from falling on your ass. Balance sounds boring at first, but it’s actually pretty damn great as you get older.
Raise your hand if you’ve already figured out how I’m going to connect this with weightlifting. Anyone? Anyone?
The early phase of your weightlifting career is a honeymoon phase. Going to the gym is a thrill every day. You set lots of PRs. Each workout feels like a magical experience. The numbers are going up, all the time, and you feel invincible.
And then, at some point, it wears off. You start to reach a new stage, where you go to the gym every day, punch in, get your job done, and punch out. No PRs. No moments of jubilation that make you jump around screaming. Most of the time, you’re just putting in the work.
You start to feel like you’re not making progress because your numbers aren’t improving and you’re not setting any PRs. You think you’re on a plateau. You convince yourself you’re stuck. So you get frustrated. You start to wonder if you’re ever going to get any better.
There’s a temptation at this point to start whining… and questioning your coach… and questioning your program… and whining some more… and thinking there’s a magic secret somewhere else… and whining.
Some of you are currently in this stage, right? Even if you’re not freaking out and acting like an idiot, you’re still frustrated because you don’t think you’re getting any better. Fortunately for you, old Matty has a few words that are gonna change your mind about where you’re at.
When you become an Olympic weightlifter, you get a honeymoon phase. It’s part of the package. And then it all slows down, and you don’t set new personal records very often. This is also part of the package.
However, this is how you need to look at your weightlifting when you reach this slowdown phase… you don’t have to set PRs all the time to become a better weightlifter. Every time you come to the gym and train your ass off…you’re getting better. Every time you sharpen up your technique and speed… you’re getting better. Every time you pound out another session of grunt work pulls and squats… you’re getting better.
EVERY DAY YOU KEEP BATTLING IT OUT AND REFUSE TO QUIT… YOU’RE GETTING BETTER.
When you survive these sluggish time periods and you keep the fire in your belly to press onward… you’re setting a new PR. It’s not a weight PR. It’s a mental PR. It’s a personality PR. Your character is getting stronger because you wouldn’t allow yourself to tuck tail and run when the game started roughing you up.
And I’m gonna tell you something right damn now, people. I’ve been a competitive weightlifter for almost three decades, with much of that time spent at a pretty high level, and I can positively guarantee one thing… your character and personality is gonna matter just as much as your strength and technique in this game. Maybe even more.
Sometimes you set snatch PRs. Sometimes you set squat PRs. Sometimes you go a long way without getting any of those things. And every time you come to the gym and keep training throughout all of this, you’re making yourself a better weightlifter.
Let’s say you go a full year without a PR. Sounds horrible, right? Well, you became a better weightlifter during that year, whether you know it or now. You learned. You endured. You paid your dues, and you didn’t walk away.
Whether we’re talking about a relationship with another person, or the barbell, this whole thing really comes down to endurance and understanding. You can’t expect it to be magical all the time. That’s how children think. At some point, you’ve gotta grow up and realize you’re not always going to get what you want exactly when you want it.
Most of you already know all of this. You’re smart people and I didn’t tell you anything you didn’t already know. But it helps to hear it from somebody else too, don’t you think?
Best of luck to you, as always.

Tom Sloan
I love this article - gets better with every read.