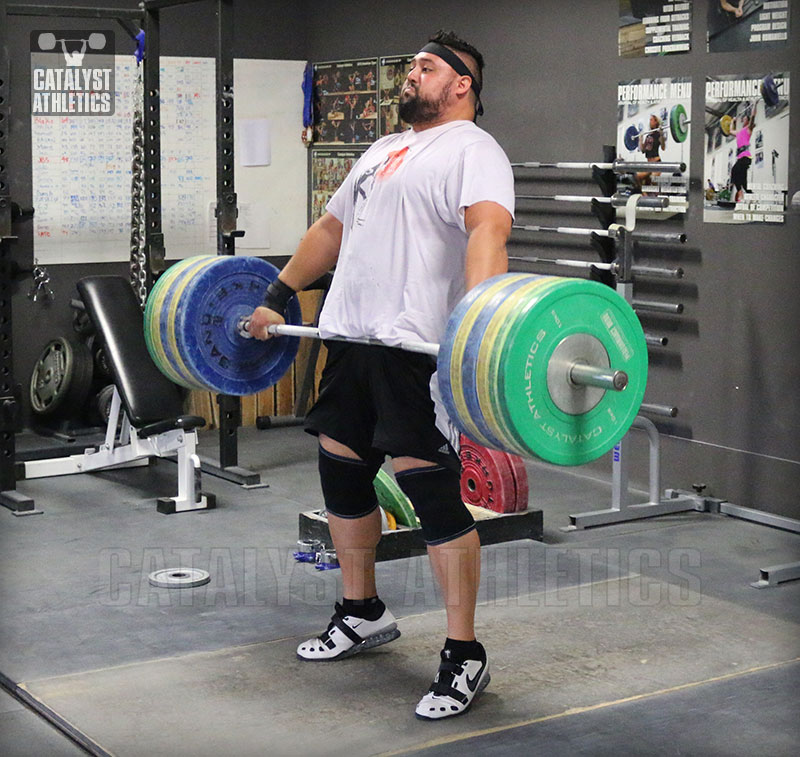 How in the bloody hell can you get worse at something when you’re working harder to get better at it?

Seriously!! All your life, you’re been taught about hard work. Many of you probably come from family backgrounds where your parents instilled discipline and work ethic into you, right? I know some of you might have been raised in hippie communes where your parents taught you that hard workers were fascists while they dropped acid and knitted their own socks, but those are rare exceptions. The vast majority of us had strong work ethic modeled for us, and we’ve developed it into of our personalities as we’ve grown older.

And there’s supposed to be a 2 + 2 = 4 equation here. If you work hard, you get better results. Seems sensible, doesn’t it? If you study harder, you’ll get better grades in school. If you put more time into developing your business, it’ll become more profitable. If you eat right and exercise, you’ll have a better body. All of those ideas are pretty solid, and that’s why we’re willing to knuckle down and bust our asses at the things we commit to in our lives. We work hard because we know there will be a better payoff.

Hard work absolutely does not guarantee you results in this sport. It’s entirely possible to dedicate every last drop of energy and commitment in your soul to weightlifting, and still not get what you want.

You follow the program exactly the way your coach designed it. You eat right. You get enough sleep. You stretch and work hard on recovery. You study the sport in your off time, watching videos and reading Catalyst Athletics articles to make your mind stronger. You train as hard as you can. You concentrate on your technique. And after all of that, your results don’t improve. You don’t get any PRs. Sometimes, you actually go backwards and get a little worse for a while. You’ve got a 90 kg PR snatch, and you spend weeks unable to hit more than 80 in the gym. Or maybe your technique gets more and more jacked up, even though you’re doing everything you can think of to make it perfect.

In other words… you try as hard as you can, but you still get kicked right in the frickin crotch.

How about it? Am I hitting close to home? Anybody out there ever experienced this? You’ve gotten worse while you were making every effort to get better? I know there are plenty of “yes” answers to all of these.

Fortunately, weightlifters all develop a common set of coping methods. I think it’s actually an inherent part of the sport that we all grow into as we spend more and more time in the game. For some reason, we all learn the same methods for how to deal with this kind of difficulty.

We scream cuss words. We kick things. We cry. We lash out at loved ones. We get drunk. Really positive behaviors that make everything better, know what I mean?

I’ll tell you a little story. I won’t mention any names, but everybody would know who this person is… Years ago, I was training in a gym with one of the best female lifters in the country. This gal was one of our all-time greats, and she was also widely known for her sweet, delightful personality. Everybody loved her. She was always in a bubbly mood and I rarely ever saw her without a smile on her face.

So we were training together one day and she was having a rotten workout. She missed snatch after snatch, with everybody in the gym trying to cheer for her and encourage her the whole way. Finally, after missing her final lift, she screamed “MOTHERF----ING SON OF A B---CH!!!” at the top of her lungs, kicked a chair into a wall, and walked outside to cry for ten minutes.

Brothers and sisters, it happens to the best of us. No matter how good you are, or how hard you’re working, you’re still going to have to lick white dog poop every once in a while in this sport.

And despite the fact that I’ve had some fun and made some jokes in this article about angry outbursts and shaky behavior, I definitely believe that one of your ongoing career projects as a weightlifter should be to control your temper and your failure response. I think this sport attracts hotheads. After 25+ years in the game, I haven’t seen too many lame duck personalities in the warmup room at the National Championship. People who go into weightlifting are usually firecrackers, and that means there’s always the potential for an explosion if the fuse gets burned down too far.

But I also know for sure that the people who really make it to the top in this sport are the ones who can master their own minds as effectively as they’re mastered their snatch technique. World Champions have the fire burning inside just like we all do, but they know how to point that fire in the right direction instead of just letting it blaze all over the room and destroy everything when they have a bad day.

This article isn’t really about figuring out the reasons why our performances can go backwards while we’re working and trying as hard as we can. There are a trillion reasons why this could happen, and many times it simply comes down to the fact that weightlifting is one of the hardest sports in the world and nobody gets a free pass. Even if your parents spent your childhood years telling you how you’re more special than the rest of us, weightlifting is still going to make you stand in line and suffer just like everybody else.

This article is about bringing us all to the same understanding… that frustration and setbacks are a normal part of the game, and what really matters the most is how you deal with them. We’ve all got that instinct inside to blow a gasket when we get discouraged, but your career will go farther if you can keep it under control.